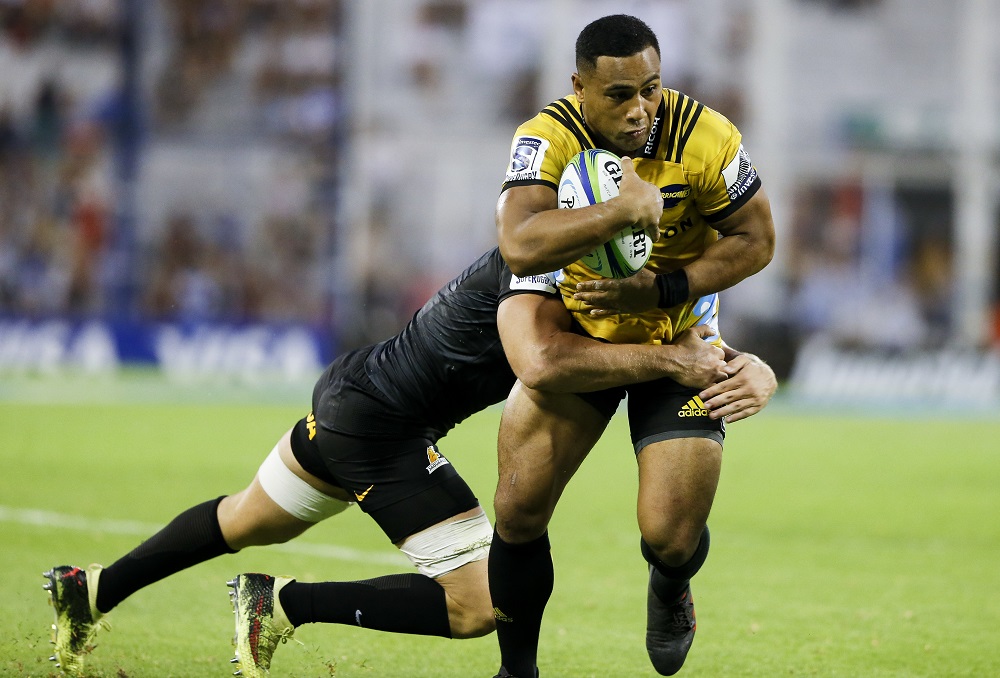 An extremely physical and passionate side who are not afraid to play from most areas of the field.

That is how the Hurricanes view the Jaguares ahead of their round 14 Investec Super Rugby match at Westpac Stadium.

Having met only twice since the South American side came into the competition, the Hurricanes still view the Jaguares with a slight eye of the unknown.

However, reviewing footage of the Jaguares, who have undoubtedly adjusted better to the demands of the competition in the last two seasons, it is clear there is a great deal of respect for what they will bring to the capital.

The Hurricanes are in much the better positon on the Super Rugby table having accumulated the second highest number of points (40) to sit fourth overall on the conference system.

Conversely, the Jaguares are in eighth place on the overall table with a six win, five loss record in 2019.

While that would see them qualify for the play-offs, they will desperate to get as many points as possible on their four-match tour of Australasia which will see them play the Waratahs and Reds once they leave New Zealand.

It is also an important match for the Hurricanes as they look to complete a five-game block between byes with five victories.

“It is important for us to get a good result this week and obviously play well against a really combative team,” Hurricanes assistant coach Carlos Spencer said.

“The Jaguares have got some talented individuals who can create things out of nothing. They can be unpredictable at times but they are big, they are physical and we know they are going to be a tough side to beat.

Having won 27 of their last 29 home matches, the Hurricanes are desperate to bring play-off rugby back to Wellington and benefit from playing in front of their loyal fans, many of whom will be in the stadium to celebrate ‘club night’ against the Jaguares.