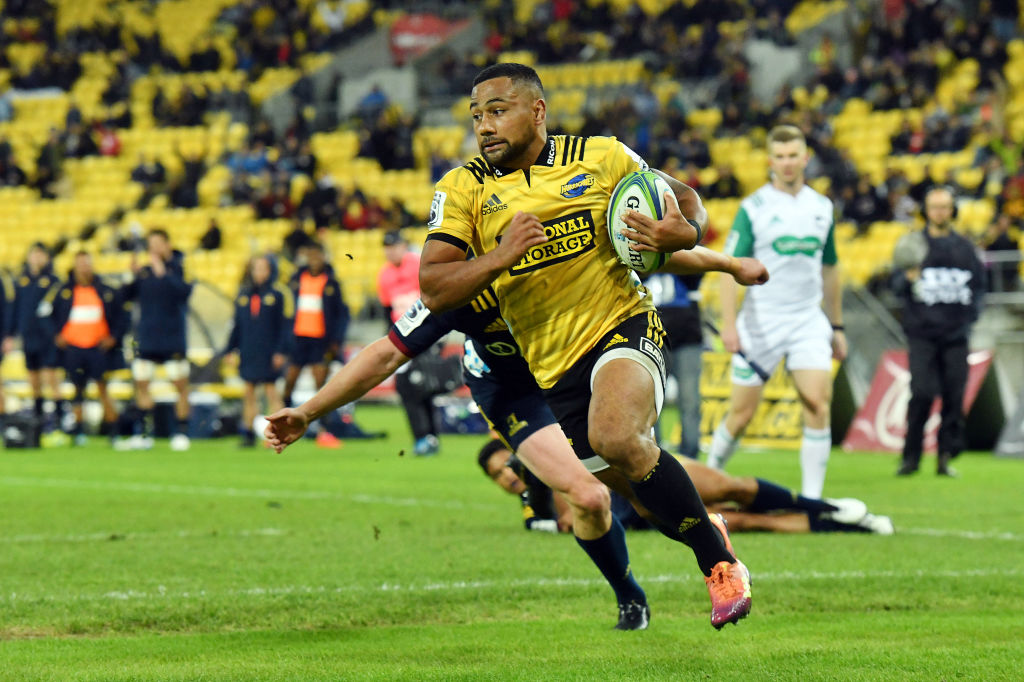 In-form midfielder Ngani Laumape will start his 50th match for the Hurricanes on Friday night in the round five Investec Super Rugby encounter against the Chiefs in Hamilton.

The back-to-back Hurricanes player of the year, who has played in 48 Super Rugby games as well as facing the British and Irish Lions, has been in fantastic early season form to lead the competition's try scorers with five.

He will again partner with Matt Proctor in the midfield in a backline that features just one change to that which faced the Highlanders last round.

Wes Goosen comes in on the left wing in place of Ben Lam who has been rested following a heavy early season work load.

Up front there are three changes in the pack with experienced props Toby Smith and Ben May named to start, the former making his first appearance in 2019.

The other change comes on the side of the scrum where Reed Prinsep is recalled with Vaea Fifita moving into lock.

Hurricanes head coach John Plumtree was delighted about the prospect of two more players getting an opportunity.

"We said at the start of the season that we want to trust our squad and be smart with how we use our players and Heiden and Salesi have worked really hard and deserve their chance if the opportunity presents itself," he said.

"We have real belief in the other players we have brought in and we are also really happy for Ngani to bring up his 50th match in what promises to be a tough New Zealand derby against a dangerous Chiefs team."