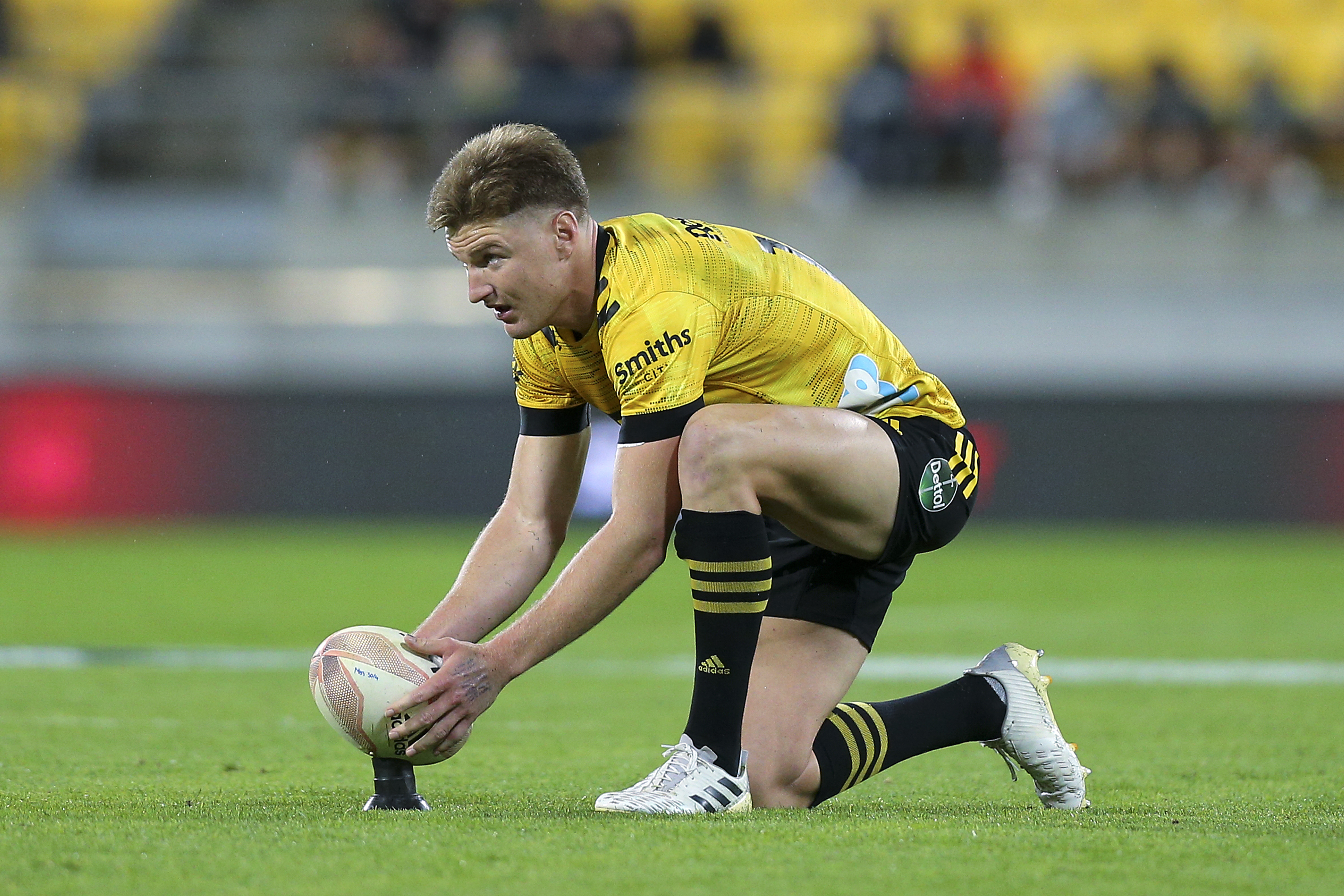 Jordie Barrett will be a Hurricane in 2022. The star fullback, who debuted for the club in 2017, had previously only committed for 2021, with the option in his contract to move to another Super Rugby franchise. That option, however, has not been exercised and Barrett will add to his 74 Hurricanes matches next season.

Barrett’s retention is positive news and adds another key piece to a roster which continues to gain strength and experience. In addition to the return of the club’s most-capped player and joint all-time top try scorer, TJ Perenara, former All Blacks Owen Franks and Dom Bird will also join the ranks in 2022.

Head Coach Jason Holland was delighted to retain the services of one of his most important players.

“Jordie is an incredibly influential part of the Hurricanes. Off the field he has developed to be one of our key leaders and on the field his skill set is plain for all to see,” he said.

“Most importantly he is a quality young man with great standards and values which rubs off on all of us in our environment.”