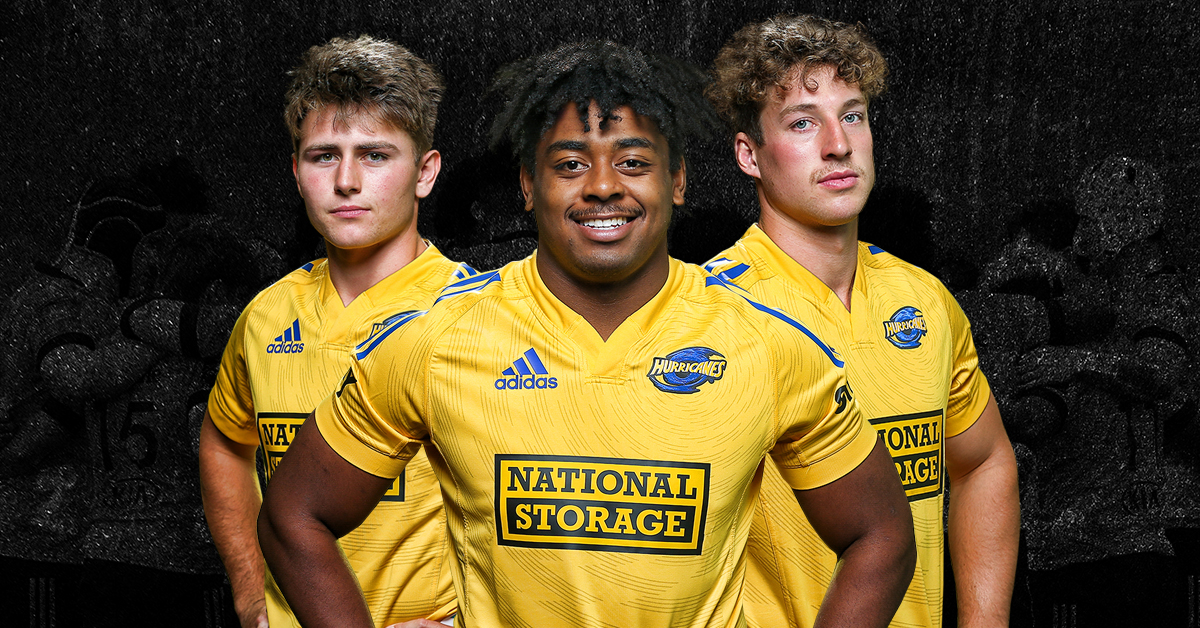 Headlining the squad are NZ U20 and Hurricanes National Development Contracted players Harry Godfrey, Riley Higgins and Peter Lakai. Currently training with the Hurricanes, the talented teens will look to impose themselves on the competition.

Hurricanes Heartland U20 Captain – Ezra Malo is the lone heartland representative in the side, with the Whanganui product having made three appearances for the Whanganui Heartland side in 2021.

The tournament, initially scheduled for march was postponed due to the on-going impacts of the COVID-19 pandemic which will see an overlap with club rugby. As a result – the side will play, just one preseason game before the tournament proper.

Hurricanes Recruitment & Development Manager, Darren Larsen acknowledged that the COVID-19 pandemic had caused some challenges with the tournament structure.

“It’s great that the tournament is going ahead, albeit delayed. The delay  overlaps with club rugby, to minimise the disruption to club competitions, the decision was made to have just one preseason game.”

“It was acknowledged from all sides that it is important for the players to have the opportunity to play in this competition to forward themselves into New Zealand Under-20s.”

"It's always fantastic to see new young talent come through, and it's always great to see who's willing to work hard and take this opportunity.”

"These boys will know they have a very real chance of turning rugby into a profession if they have a relentless approach to keep working hard.”

The players will assemble in Palmerston North at the end of April for a connection camp – before the squad is narrowed to 28 for the second Super Rugby Aotearoa U20s tournament from May 22-28.