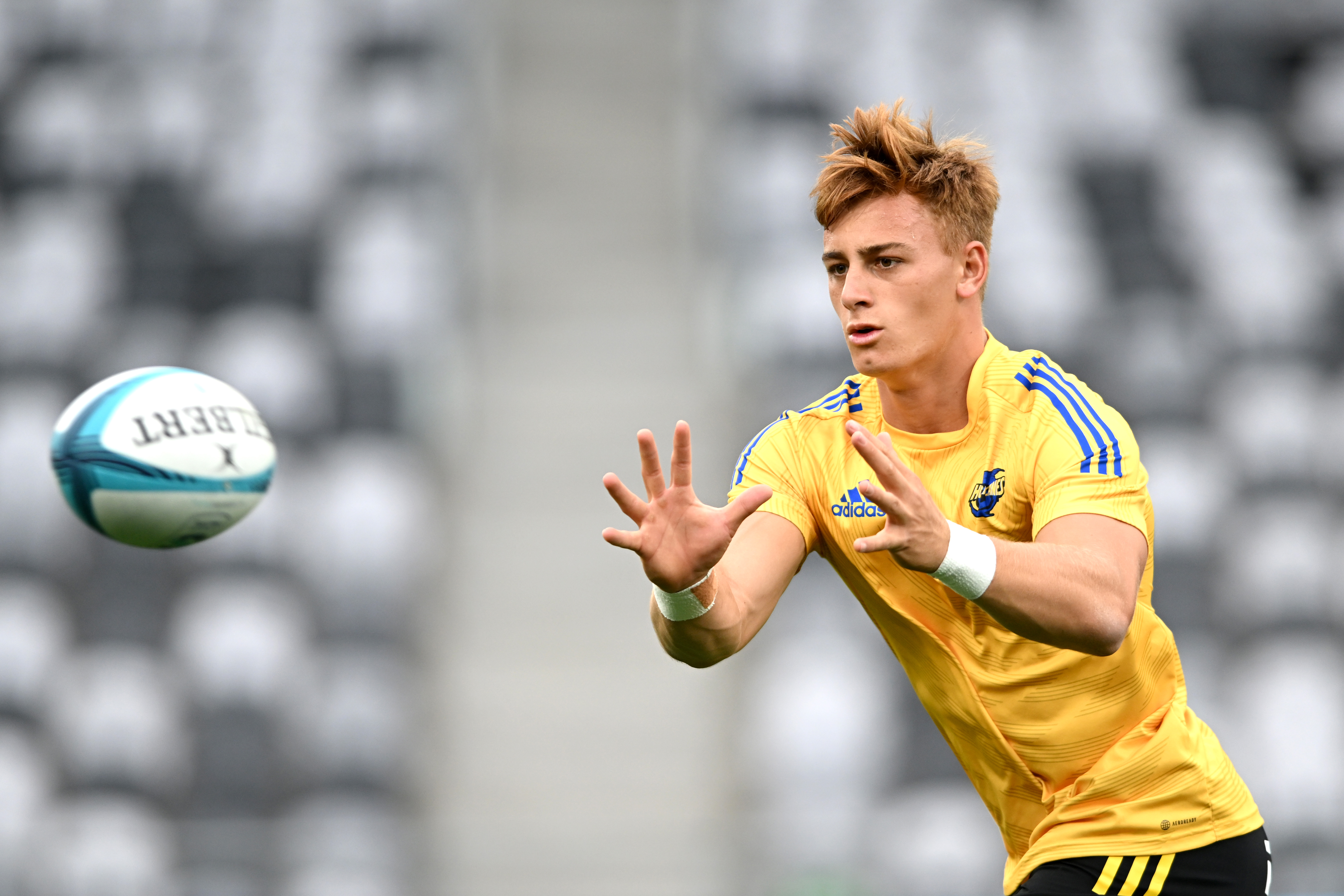 The Hurricanes have named their side to take on the Melbourne Rebels this coming Saturday, in what will be their final home match of the regular season.

The match, played exactly 365 days since the two sides last met, marks Culture Round, celebrating the diversity and cultures within rugby.

Following a strong showing from the bench last week, Tevita Mafileo gets his opportunity to start at loosehead prop. He will be joined in the front row by Hurricanes centurion, Dane Coles who starts at hooker, following two matches off the bench against the Drua and Waratahs.

"We’ve always had a bit of a plan in place with Colesy and he’s had an awesome progression back. He’s made impact off the bench and now he gets the opportunity to start. Asafo will have a different role to come on and add massive energy at the backend of the game,” said Head Coach, Jason Holland.

With Ardie Savea unavailable for selection, TJ Perenara captains the side from half-back, with TK Howden shifting from blindside to number eight.

"TK is obviously talented and can slot in at 6 and 8 easily. With a couple of injuries in that space, and Ardie unavailable, he gets the opportunity to start at number eight this week. We’re confident he can do the job,” said Holland.

Francis Douglas Memorial College product, Du’Plessis Kirifi, brings up his 50th game for the Hurricanes since his debut against the Waratahs in Sydney in 2019.

The outside backs see a return for the electric Ruben Love following a groin injury that has had him side-lined since mid-April.

"Ruben has had a niggly groin after an injury goalkicking a few weeks back. He’s been hard to control as far as keeping his workload down as he’s been desperate to get back out there and play, so it’s good to see him getting his opportunity at fullback,” said Holland.

The Hurricanes will take on the Rebels at Sky Stadium, Saturday, 21 May at 7:05PM. Adults from $20 – Tickets available here.