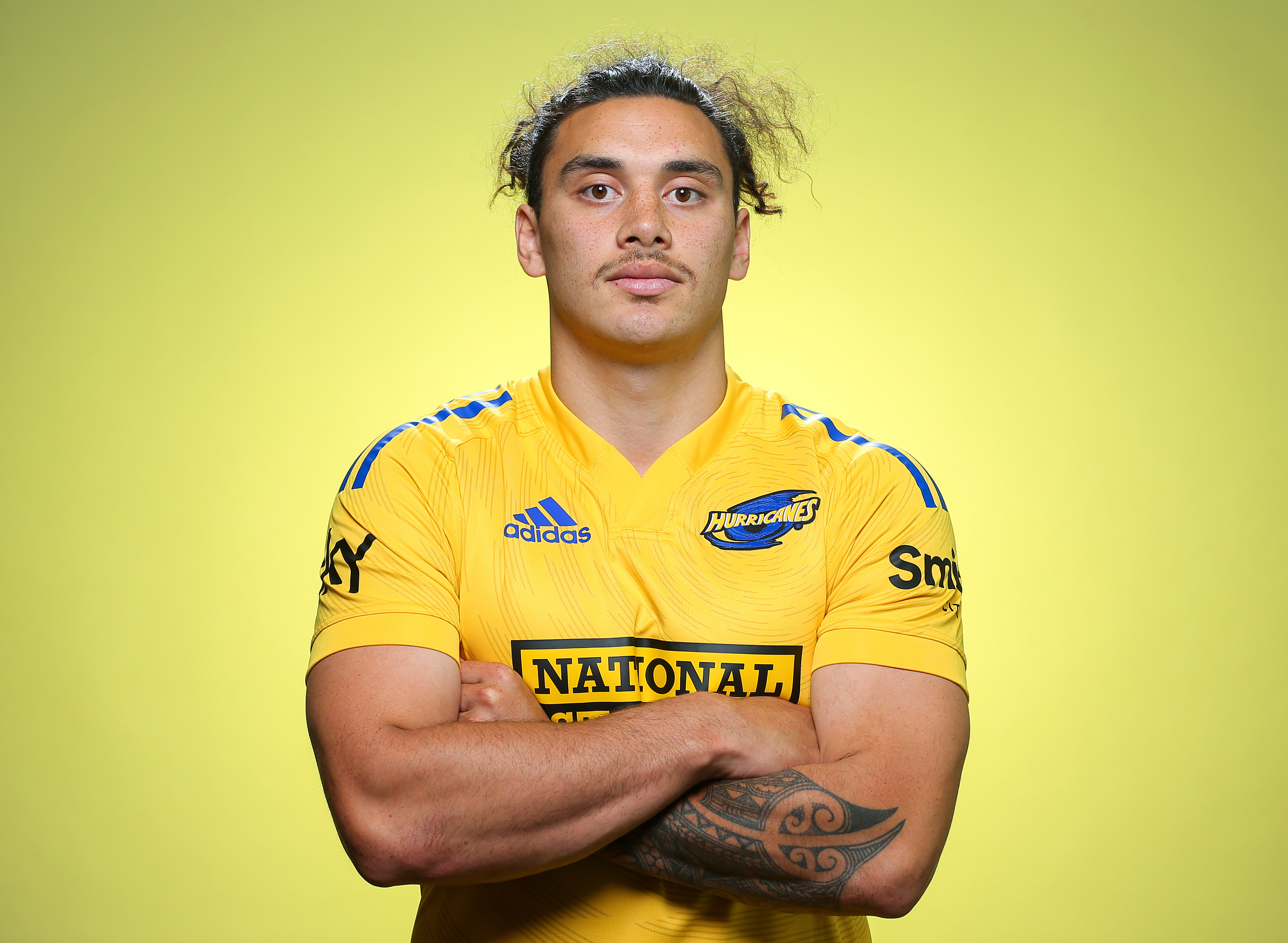 Hurricanes Team Named for Super Round Melbourne Clash Against the Reds

The Hurricanes are preparing to head to Super Round Melbourne to take on the Reds this Saturday, 23 April at 9:45PM NZT.

In a competition first, all 12 Super Rugby Pacific teams will converge on Melbourne's AAMI Park for a Rugby-Fest over ANZAC weekend, April 22-24, showcasing 3 action-packed double-headers.

The last time the Hurricanes met the Reds was at Sky Stadium in June 2021, with the Hurricanes taking the win 43-14, a record winning margin of 29 points between the two sides.

Hurricanes Head Coach Jason Holland has named his side to take on the Reds, with 11 players looking to recreate their win over their Queensland counterparts.

Recent debutant Kianu Kereru-Symes moves into the run-on side, as the Hurricanes lose hooker Asafo Aumua to a three-week suspension. Leni Apisai, Hurricane #224, returns by way of the bench for the first time since 2017.

“With Asafo being out for three weeks, Kianu gets the nod at hooker. He did an awesome job against Moana Pasifika, so we are confident he will do the job again.”

“It’s great to have Leni back in. Leni is a Hurricane from a few years back. He knows us really well and knows the boys well, so we expect him to slot in nicely, as he has done during the week in training,” said Holland.

Aidan Morgan returns to start at first five, with Jackson Garden-Bachop moving to the reserves.

“Jacko’s been playing really well but Aidan has put in some decent work for us, so we think he deserves an opportunity to start,” said Holland.

In the midfield, Peter Umaga-Jensen comes in at second-five, with Jordie Barrett moving back to fullback.

“We think it's a good game for Pete to start alongside Bailyn and send Jordie back to 15. Both their strengths will come into play against the Australian teams in those positions,” said Holland.

TJ Perenara and Julian Savea also retain their starting spots with both players on the verge of reaching 60 tries in Super Rugby – the current competition record held by Israel Folau.

Get your mates together and make a weekend of it in Melbourne! Tickets available here.

Hurricanes team to take on the Reds at Super Round Melbourne: