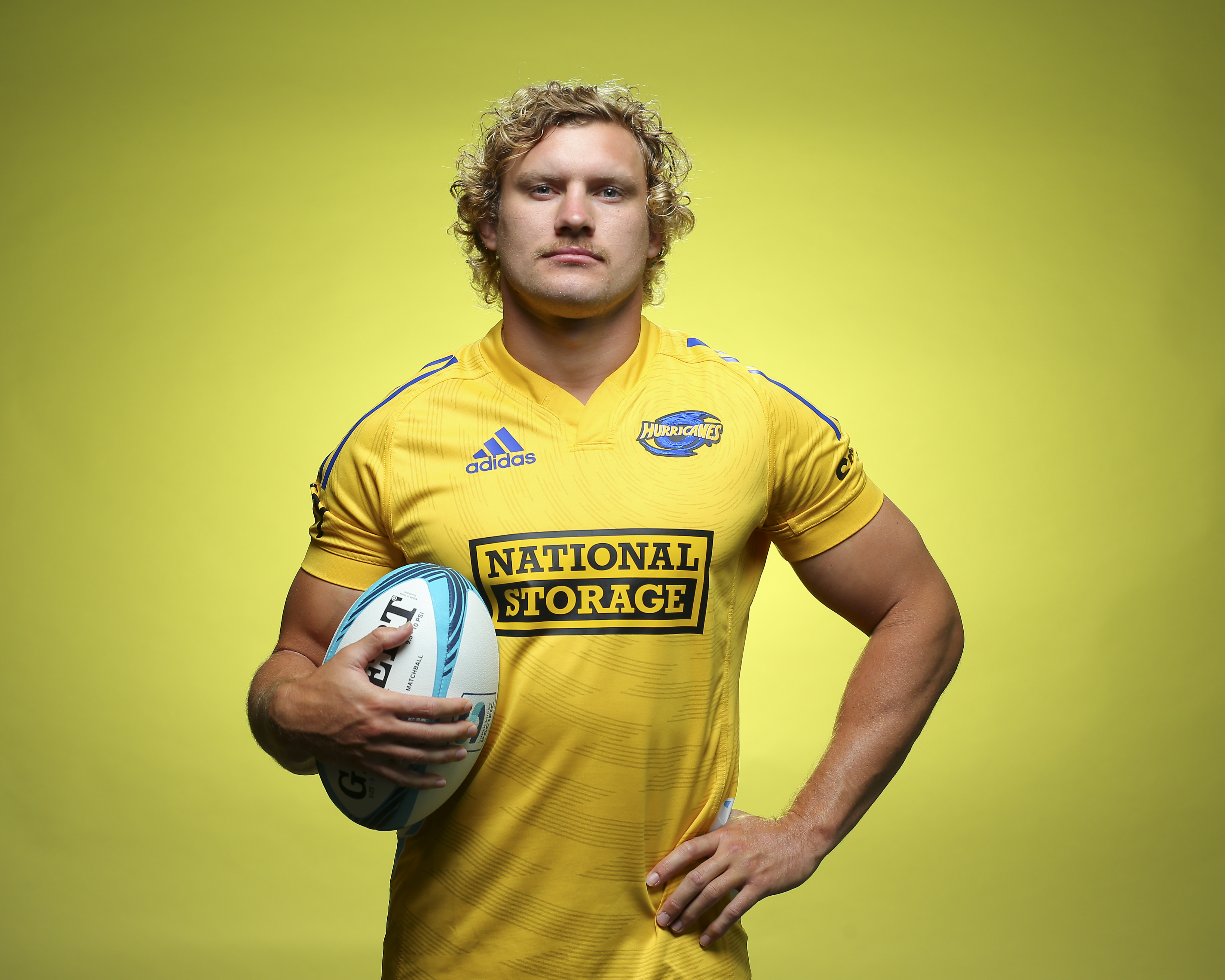 HURRICANES TEAM NAMED FOR RD2 CLASH AGAINST THE BLUES

The Hurricanes are preparing to play their second match of the DHL Super Rugby Pacific competition in Dunedin this weekend, with Head Coach Jason Holland naming a strong side to take on the Blues.

The front row remains the same, with Pouri Rakete-Stones, Asafo Aumua and Tyrel Lomax retaining their starting spots. They’ll be backed up by Xavier Numia, Jacob Devery and Ben May in his 101st Hurricanes game.

Last week’s debutant Justin Sangster starts alongside James Blackwell, who also plays his 50th game for the Hurricanes since his debut in 2017.

In the back row, former Blues Captain Blake Gibson gets the nod to make his Hurricanes debut at openside coming in for the injured Du’Plessis Kirifi. Reed Prinsep comes in at 6 and Captain Ardie Savea retains the number 8 jersey. Devan Flanders and Brayden Iose provide impact off the bench.

Head Coach Jason Holland said he was excited to see Gibson get an opportunity.

“It’s awesome to see Blake Gibson get his opportunity to start at seven. We’re excited by what Blake offers as a player and his skillset will complement our loose forward mix and the way we like to play,” said Holland.

“Reed Prinsep will come in and join Gibson at six and give us that hard edge around some physicality that is going to be needed this week.”

In the halves – Jamie Booth and Jackson Garden-Bachop will form the 9-10 combination, with cover coming in the form of former Thames Valley halfback Richard Judd and Ruben Love.

Winger Salesi Rayasi comes into the starting team on the left wing, with Julian Savea and Waikato midfielder Bailyn Sullivan combining in midfield due to the absence of the injured Billy Proctor. Peter Umaga-Jensen will be looking to add some physicality off the bench. Wes Goosen and Jordie Barrett round out the Hurricanes starting line up.

“We’re looking forward to seeing to seeing everything on the field that we’ve seen from Bailyn in training. He is a fast and powerful centre who has the ability to beat defenders and offload. He is a solid defender,” said Holland.

“Sas will start on the wing this week. We know what a threat he is, and we can’t wait to see what he can do.”

“Obviously, there is a lot of competition within the group, so we’re really confident that whoever is puts on the jersey this week is really going to do a good job for us."

Hurricanes team to face the Blues: