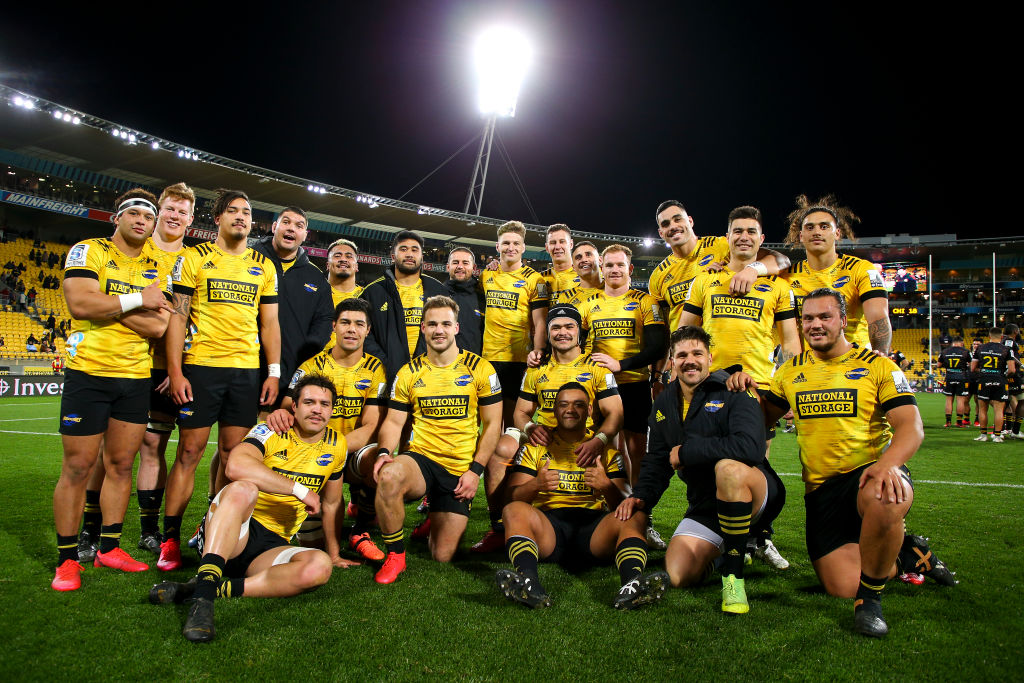 Needing a bonus point to stay in the hunt, the home side came out firing sending mid-fielder Peter-Umaga Jensen over the chalk just six minutes into the game.

It was the first of two, for the impressive 22-year-old who scored again 20 minutes later.

A Damian McKenzie penalty, put three points on the board for the Chiefs, leaving the away team plenty to fight for in the second half.

And that they did – coming back to score two tries against the Hurricanes – one to Sean Wainui and one to Mitch Karpik.

In the end, it wasn’t to be for the Hamilton-based side with tries to both co-captain Dane Coles and Billy Proctor extending the Hurricanes’ lead to 31 – 18 at the final whistle.

The weight of the tournament now rests on the shoulders of the Highlanders when they clash with the top-of-the-table Crusaders on Sunday.

If they were to secure a win, it would keep the Hurricanes in title contention for next weekend.