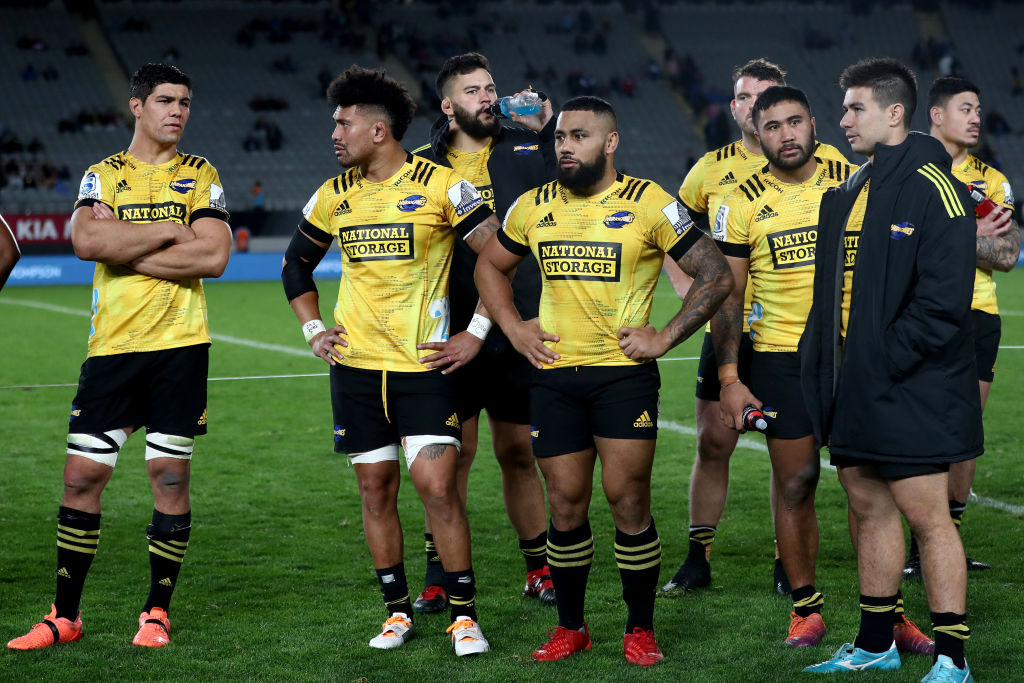 The Hurricanes have suffered a 30 – 20 loss against the Blues at Eden Park.

It’s the first game the Wellington-based team has played since COVID-19 put a stop to the original Super Rugby calendar in March.

In front of a sold-out Auckland crowd, first-five, Jackson Garden-Bachop put three points on the board during the eighth minute – slotting a penalty between the posts.

Whilst Blues wing, Caleb Clarke, may have scored a try only three minutes later – Hurricanes co-captain, Dane Coles, will be the talk of the highlights reel, after he made a break down the right hand side of the field, diving for the line to bring the score back within one point.

The seesaw first half continued with another Clarke try, followed by one from Ben Lam to go into halftime 14 -13 to the Blues.

It was during the second half, that the Blues began to swing the game in their favour.

After Dalton Papalii scored a try at the 50th minute, an on-form Otere Black extended the Auckland sides lead to 30 – 13.

A last minute try from reserve halfback Jamie Booth, was small consolation, but it was unfortunately too little, too late.

Head coach, Jason Holland, says his team weren’t able to get momentum in the second half and it proved costly.

“under the new rules - if you get gain line, you get momentum and are not only able to put the opposition under pressure, but you get penalties. We didn’t get gain line; we got some small things wrong around our line-out delivery and there were some basic errors in the contact area.”

The Hurricanes now turn their focus to the Crusaders at Sky Stadium on Sunday.

Kick-off is at 3:35pm and tickets can be bought via Ticketek.co.nz