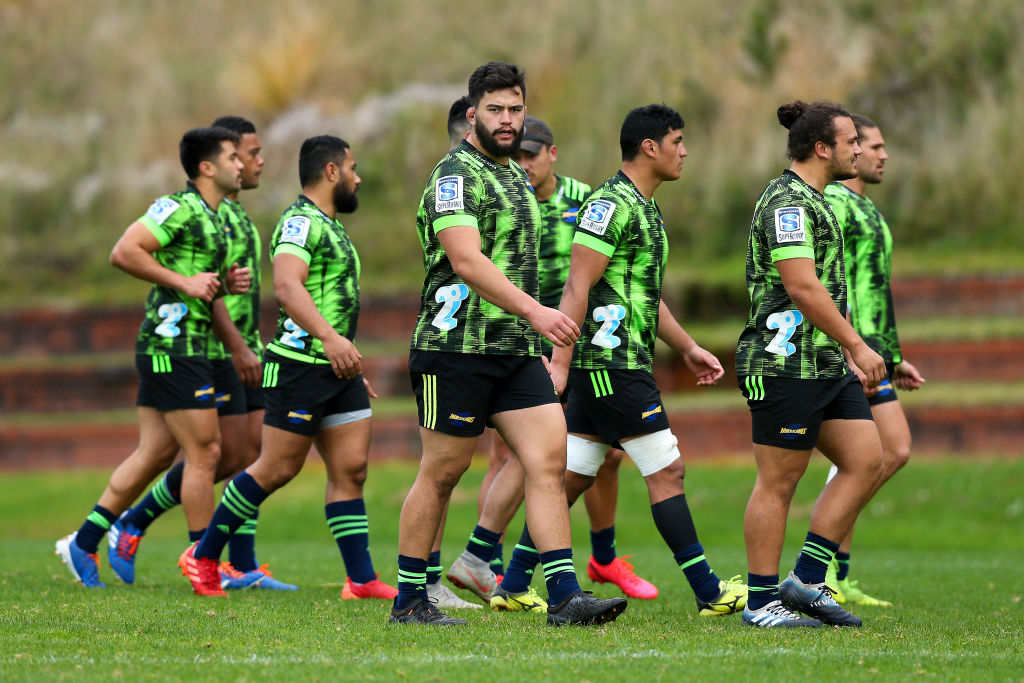 Ardie Savea will make his long-awaited return to Super Rugby, as the Hurricanes get set for Sunday’s clash against the Blues in Auckland.

For the last four weeks, the Wellington-based side has been preparing for 10 rounds of domestic derbies, after COVID-19 brought the sporting world to a halt.

“It was the toughest selection for a long time, with very few injuries and most players desperate for an opportunity.”

As for Savea, he has not played a game for the Hurricanes this year, after undergoing knee surgery at the end of 2019.

Whilst he starts on the bench, Holland says it’s great to have the flanker back in the mix.

“Ardie has progressed well and it’s awesome to see him excited about getting back out there.”

Sunday could mean redemption for the Hurricanes, who went down to the Blues 24 – 15 at Sky Stadium in March.

“The team that wins the physical battle and is the most disciplined in the heat of the battle will go a long way to getting a result.”

Any fears of Super Rugby Aotearoa going ahead behind closed doors are all but a distant memory now, with 37,500 expected to flood through the gates at Eden Park.

The Hurricanes team to face the Blues in Auckland is: