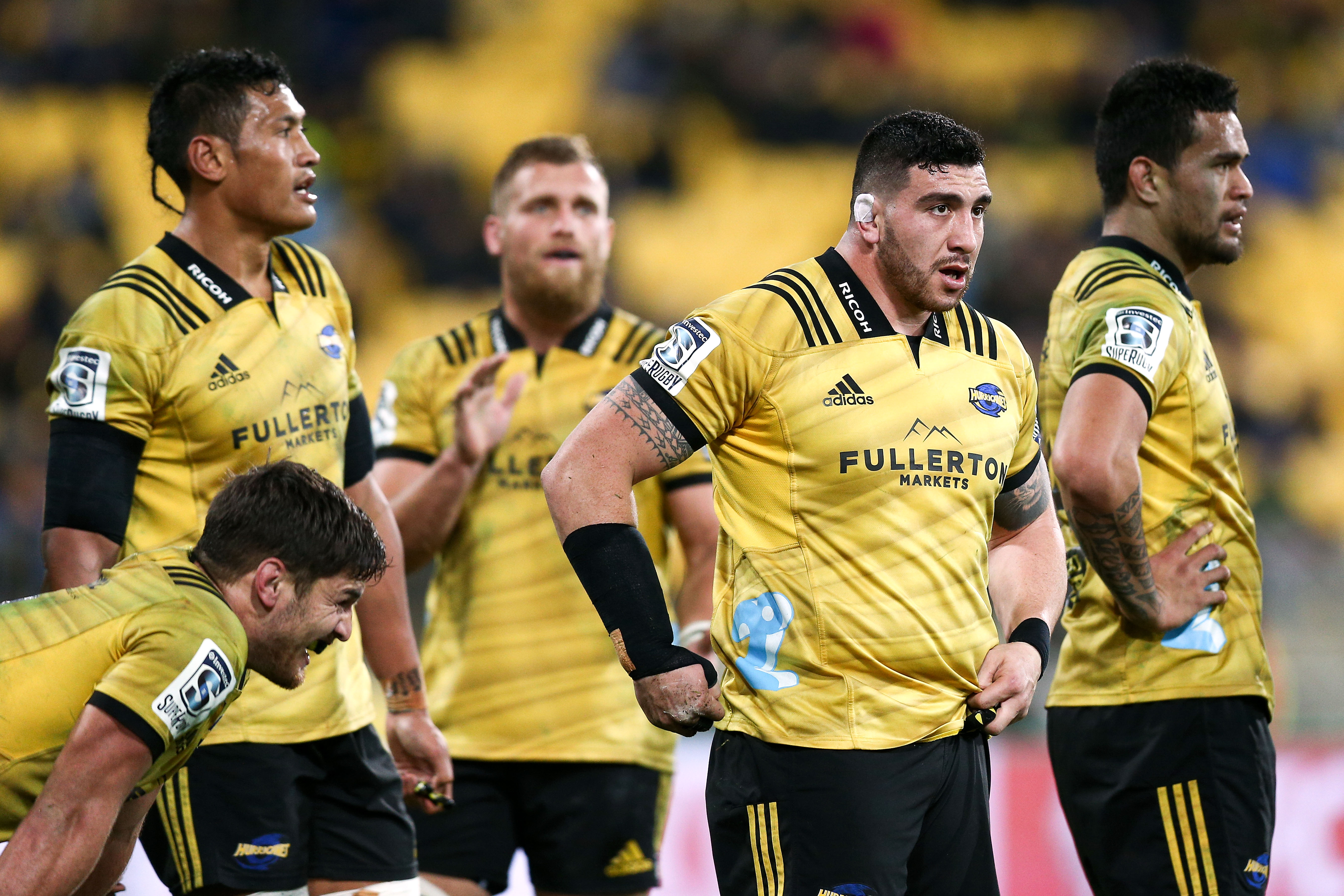 The Hurricanes have made minimal changes to their starting XV for their last Investec Super Rugby round robin match against the Chiefs in Hamilton on Friday night.

Overall, Hurricanes head coach Chris Boyd has made just three changes to the team that will run on to FMG Waikato Stadium from the one which faced the Blues last round.

Prop Jeff Toomaga-Allen is promoted from the bench along with lock Michael Fatialofa in changes to the pack while competition leading try scorer Ben Lam also returns.

Lam is the only change to a back line which produced six tries against the Blues, including a club record equaling four for second five-eighth Ngani Laumape who will again form a midfield combination with Wes Goosen.

Boyd has also made a few tweaks to the bench where Chris Eves, Reed Prinsep and Finlay Christie all return after a week away.

The Hurricanes need to win, get a bonus point or avoid a heavy defeat against the Chiefs to guarantee a home quarterfinal the following week.

Boyd said there was real determination in the squad to perform in Hamilton, not only to maintain momentum heading into the play-offs, but to ensure they had a home quarterfinal in front of their fans.