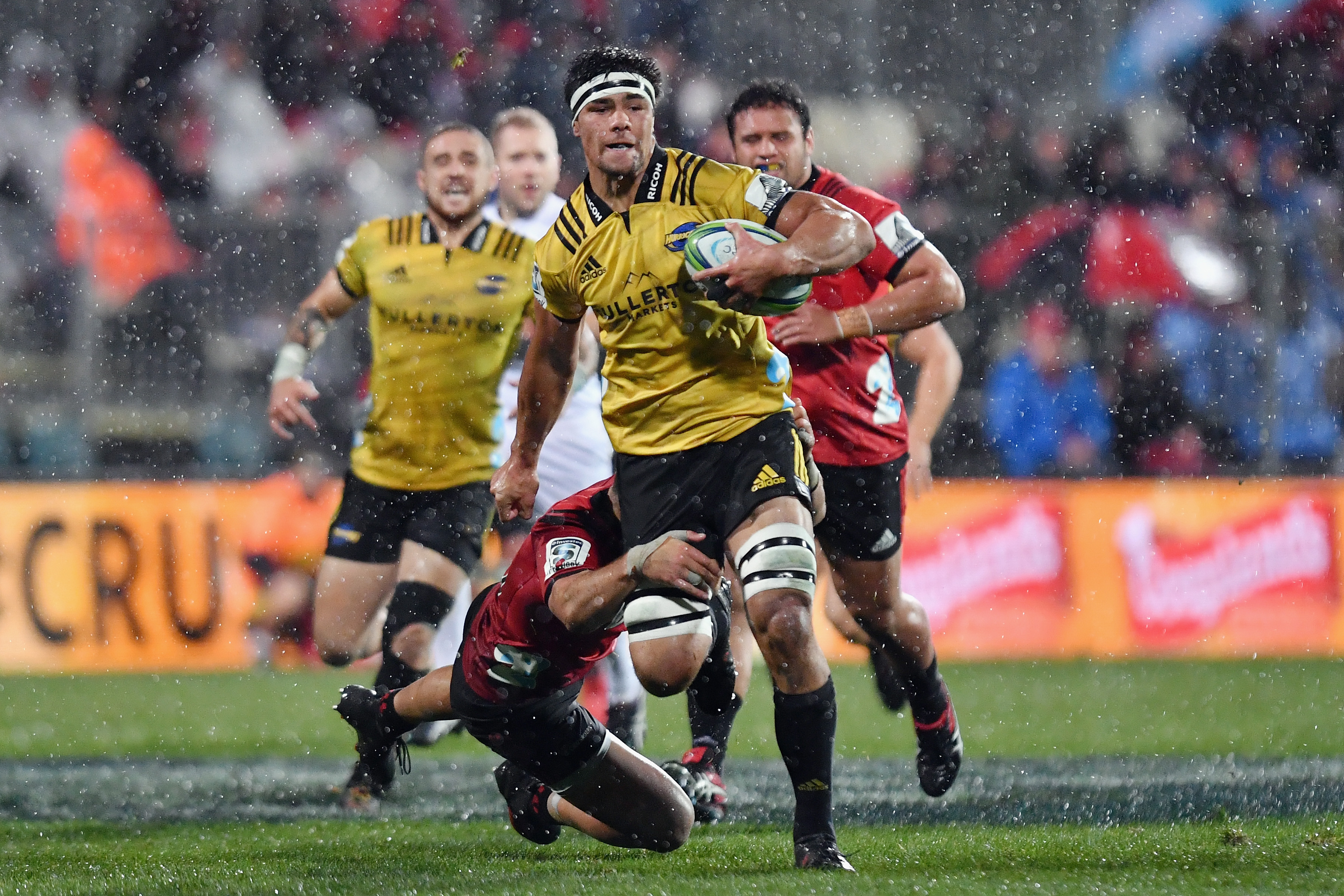 A host of players will get their opportunity to show they are ready for a return to Investec Super Rugby action when the Hurricanes travel north to face the Chiefs in Hawera on Thursday.

While a large number of Hurricanes players are involved in test matches during the June international break, head coach Chris Boyd has still managed to name a strong squad for the practice match which will be hosted by the Chiefs.

Loose forward Reed Prinsep has been named to lead the 25-man squad in what will be the only hit-out ahead of the side's next Super Rugby match against the Brumbies in Canberra on Saturday, June 30.

Prinsep will have a number of regular starters with him in the run-on side, including Sam Lousi, Gareth Evans and Julian Savea while there is plenty of depth on a bench which features leading try-scorer Ben Lam along with Chris Eves, Michael Fatialofa and Ihaia West.

Boyd expected the Hurricanes to get plenty of positives out of the match as the squad prepares to enter the business end of the season with three round robin matches remaining against the Brumbies (away), Blues (home) and Chiefs (away) before the play-offs.


Kick-off at the TSB Hub in Hawera is 1pm.


The Hurricanes squad to face the Chiefs is: