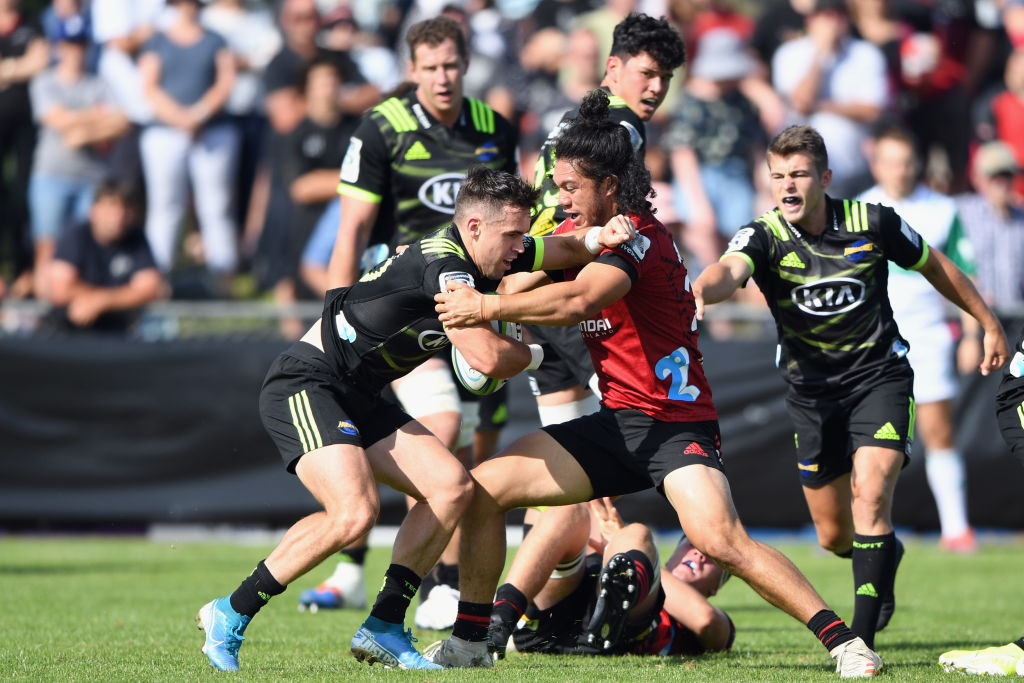 It’s the second and final pre-season game the Hurricanes will play, before heading to Cape Town to kick off the season against the Stormers.

Loose forward, Reed Prinsep, will captain the team and says it’s an honour.

“Hugely exciting – I’m just making sure I’m nailing my preparation, getting the detail right so I can go out there Friday and just play and enjoy it.”

Head coach, Jason Holland says the Blues showed early form in their win against the Chiefs last weekend and so it’s likely to be a physical game.

“We’ve taken our lessons from last week and are looking forward to taking our game to another level against the Blues.”

The starting XV also boasts the experience of Ngani Laumape at second-five and Gareth Evans at number eight.

Fletcher Smith will get a start at first-five, with Jackson Garden-Bachop on the bench.

Much like last Saturday’s match, the game will operate in two 40-minute halves with rolling substitutions.  Among the reserves are Vince Aso, Kobus Van Wyk, Vaea Fifita and James O’Reilly.

Tickets are still available for the game at Onewa Domain with kick-off at 3pm.