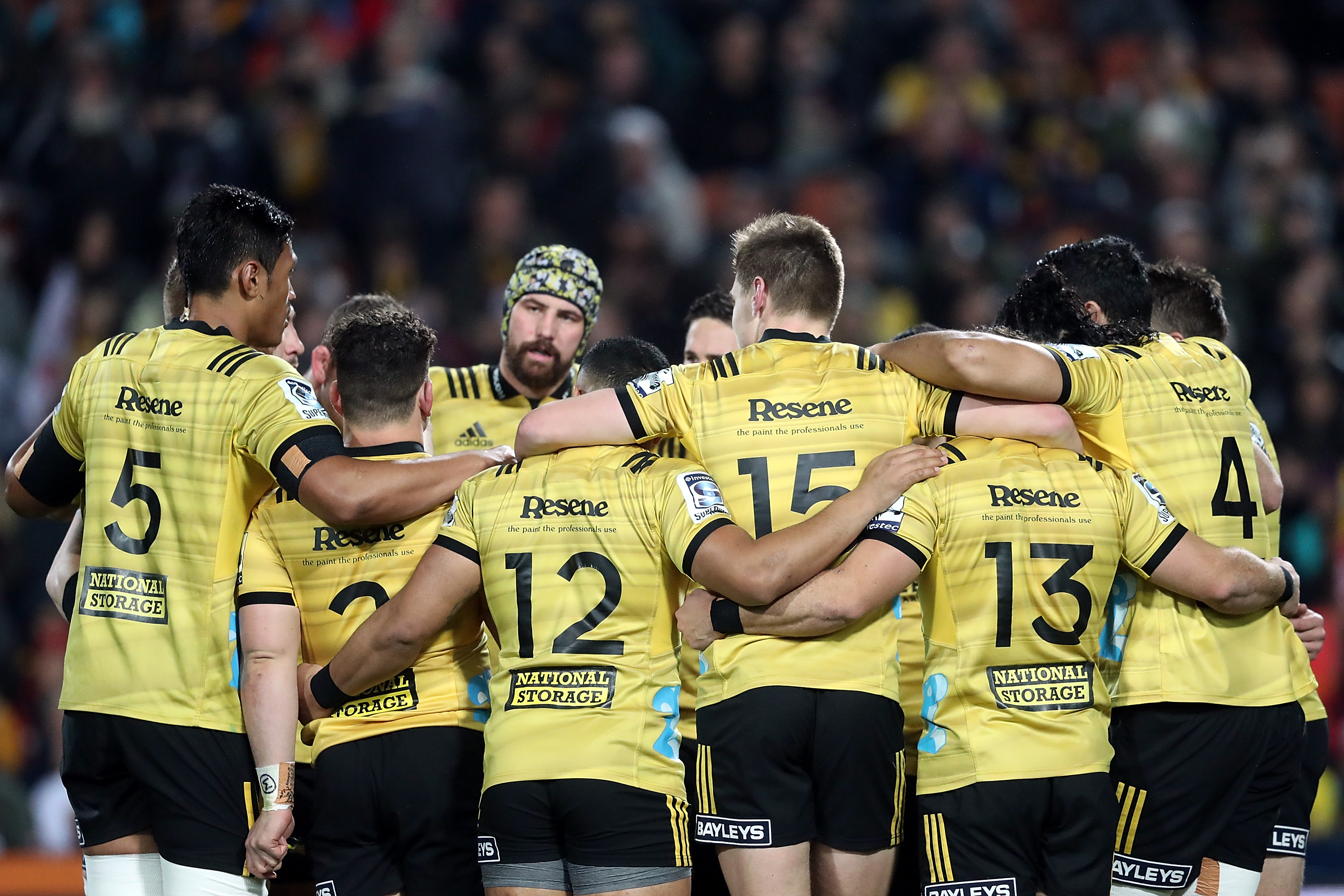 Hurricanes named unchanged side for semi-final

The Hurricanes have named an unchanged starting XV to head south for Saturday's Investec Super Rugby semi-final against the Crusaders at Christchurch's AMI Stadium.

After defeating the Chiefs 32-31 in last week's quarter-final, Hurricanes head coach Chris Boyd has resisted the temptation to change a winning combination as they prepare to take on the defending champions.

The bench is also settled, although there is potential for one change with Ardie Savea bracketed with Reed Prinsep.

Savea has not played since he suffered a high ankle sprain in the All Blacks third test against France on June 23.

Boyd said Savea had worked extremely hard to return to the Hurricanes campaign and a decision on whether he would take his place in the match day squad would be made later in the week.

He was pleased with how the squad had prepared and played against the Chiefs but he recognised the challenge the Crusaders would provide the team.

Saturday's semi-final will be prop Toby Smith's 100th Super Rugby match having represented the Chiefs and the Rebels before arriving at the Hurricanes.

"Toby is one of those guys who just goes about his work without fuss or fanfare but he has been a really important factor in the Hurricanes this season," Boyd said.

"We certainly congratulate him on becoming the latest Hurricanes player to reach the milestone."