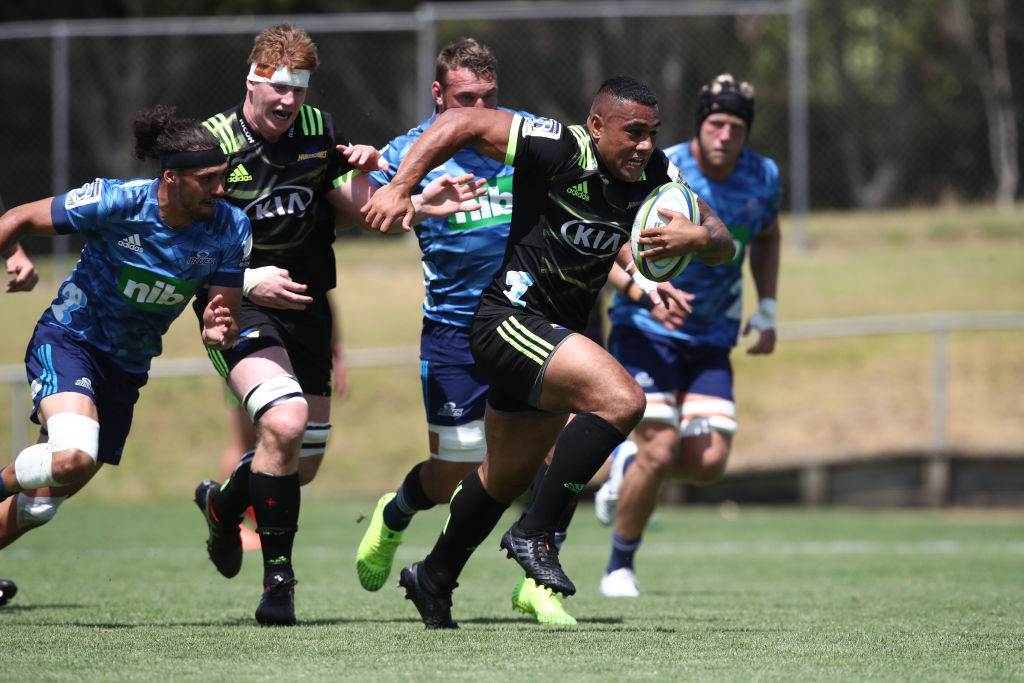 It comes following a close pre-season defeat to the Blues yesterday, where the Hurricanes went down 29 – 28.

In the travelling squad is Ben Lam, Jamie Booth and Ricky Riccitelli – who all scored tries.

Tevita Mafileo, has been with the Blues this year but has been drafted by the Hurricanes and will join them on tour.

Co-captain, TJ Perenara, will be looking for his first chance to put on the black and yellow jersey in 2020, when the Hurricanes go up against the Stormers in Capetown a week from today.

Head Coach, Jason Holland says the South African side boast several World Cup winners and so it’s going to be a tough clash.

“As always, you can expect the game is going to be extremely physical. We know they will have a certain confidence this year too – but we’ve got a good side who have taken lessons from pre-season and are ready for what’s to come.”

The Hurricanes will take both first-five options, Jackson Garden-Bachop and Fletcher Smith with them. Plenty of options at second-five too, with Ngani Laumape and Jordie Barrett named in the in the side.

The Hurricanes squad heading away on tour is: