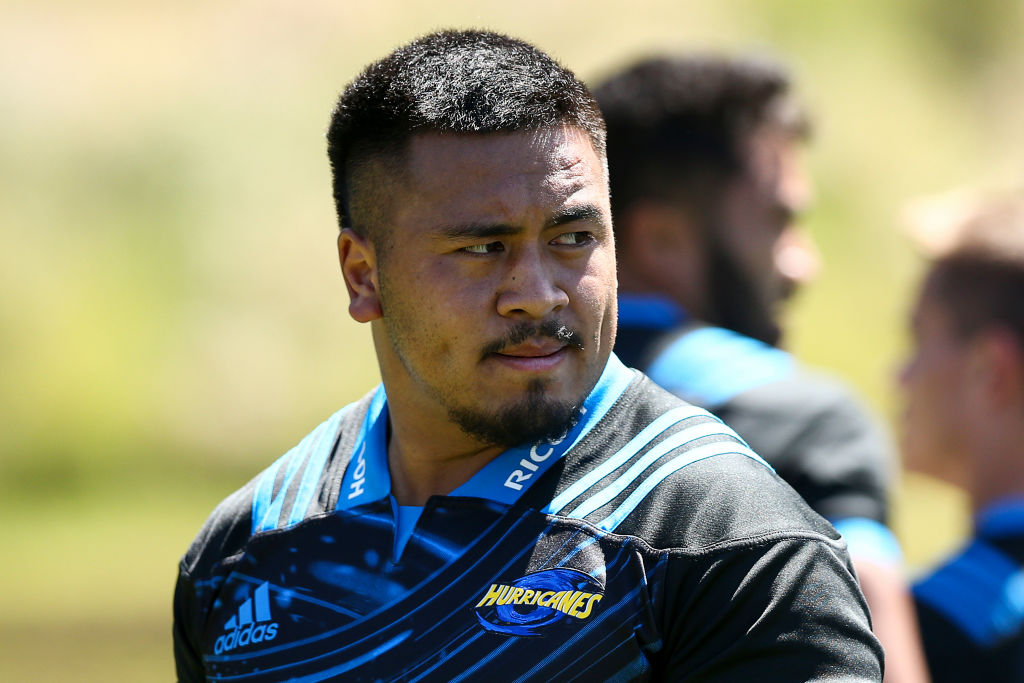 The Hurricanes Hunters will begin their representative programme against the Blues Development side in Auckland on Saturday.

Eight of the Hurricanes Investec Super Rugby squad have been named to start the match.

Asafo Aumua and Fraser Armstrong will provide experience in the front row while lock Geoff Cridge and openside flanker Sam Henwood will also start in the forwards.

The backline contains a number of talented Hurricanes players, including first five-eighth Jackson Garden-Bachop, wings Salesi Rayasi and Jonah Lowe while Billy Proctor has been named at centre.

Former Hurricanes hooker James O'Reilly has been named in the reserves.

Devan Flanders, who captained the Hurricanes Under-20 side to a thrilling 38-37 win over their Blues counterparts last week, will start at blindside flanker for the Hunters.

"It gives the players an opportunity to play against quality opposition both domestically and this year we have a home and away with Japan A. The programme also exposes our region's younger players to a higher level of rugby and some insight into what it is like at a more professional level.

"The coaching staff also get an invaluable insight into how well players are developing by giving the players valuable match time."

Kick-off is at the Marist Rugby Cub in Panmure is 1pm.

The Hurricanes Hunters XV to face the Blues is: