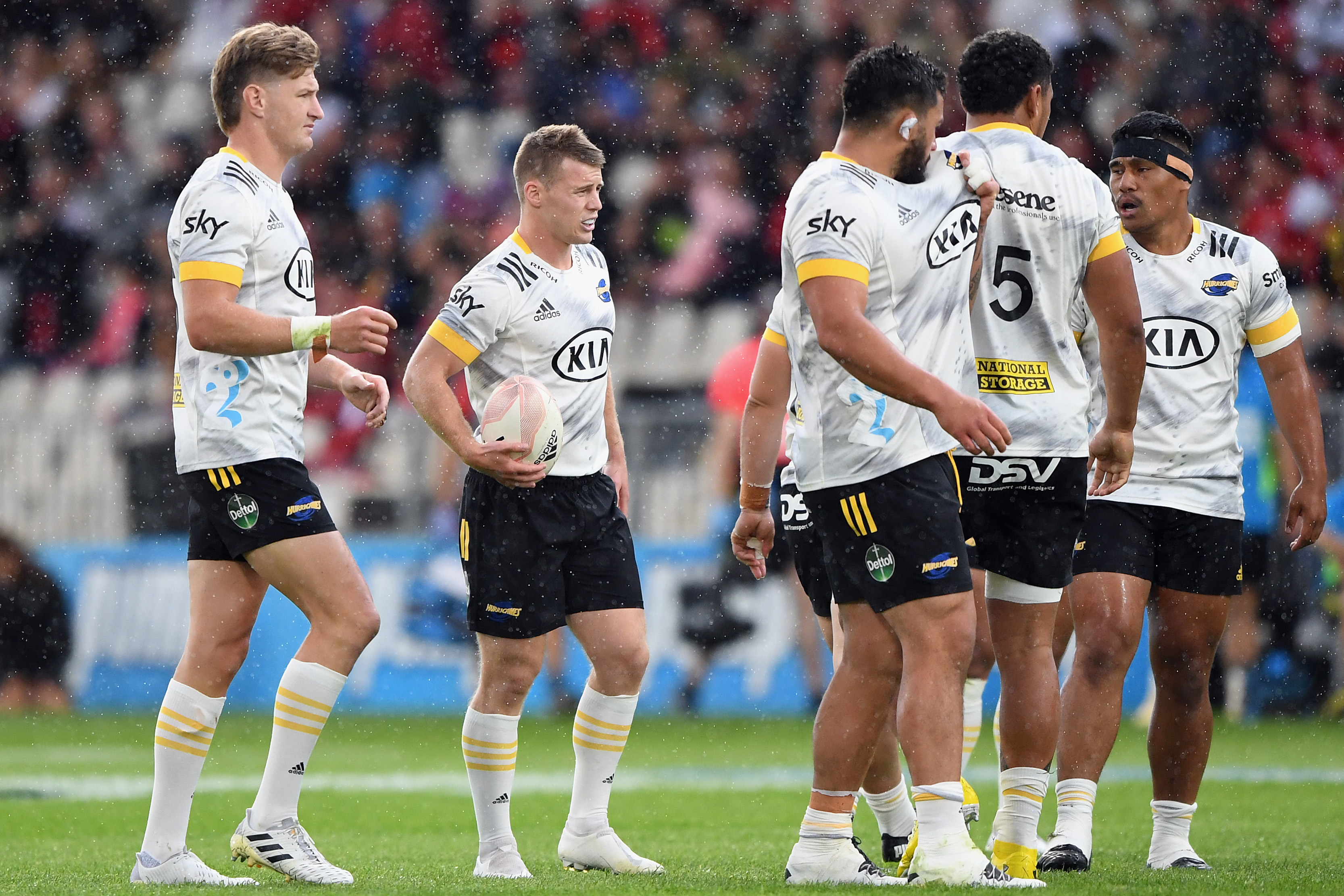 Hurricanes head into bye week after loss to Crusaders

A timely bye week will provide the Hurricanes some time to reflect, following a 33 – 16 loss to the Crusaders in Christchurch.

The defending Super Rugby champions were at their clinical best in front of a home crowd but did take 21 minutes to get points on the board.

It was Jordie Barrett who drew first blood of the game, kicking two penalties between the sticks to take the Hurricanes out to a 6 – nil lead.

However, the loss of captain Ardie Savea to a yellow card created a change in momentum and the Crusaders crossed the chalk four times before halftime.

It meant the Hurricanes would have to try and reel back a 26 – 6 lead with just 40 minutes left on the clock.

But that’s the thing about the Hurricanes, they never shy away from a challenge and Ricky Riccitelli delivered that message loud and clear when he barged through the Crusaders defence shortly after play resumed.

Whilst the Crusaders were able to muster one further try, it was Peter Umaga-Jensen who scored the last try on 77 minutes after excellent lead up play from Jordie Barrett and Julian Savea.

The Hurricanes now disband for the week, before re-grouping on Monday, 15 March ahead of their Sky Stadium clash with the Chiefs on Saturday, March 20.