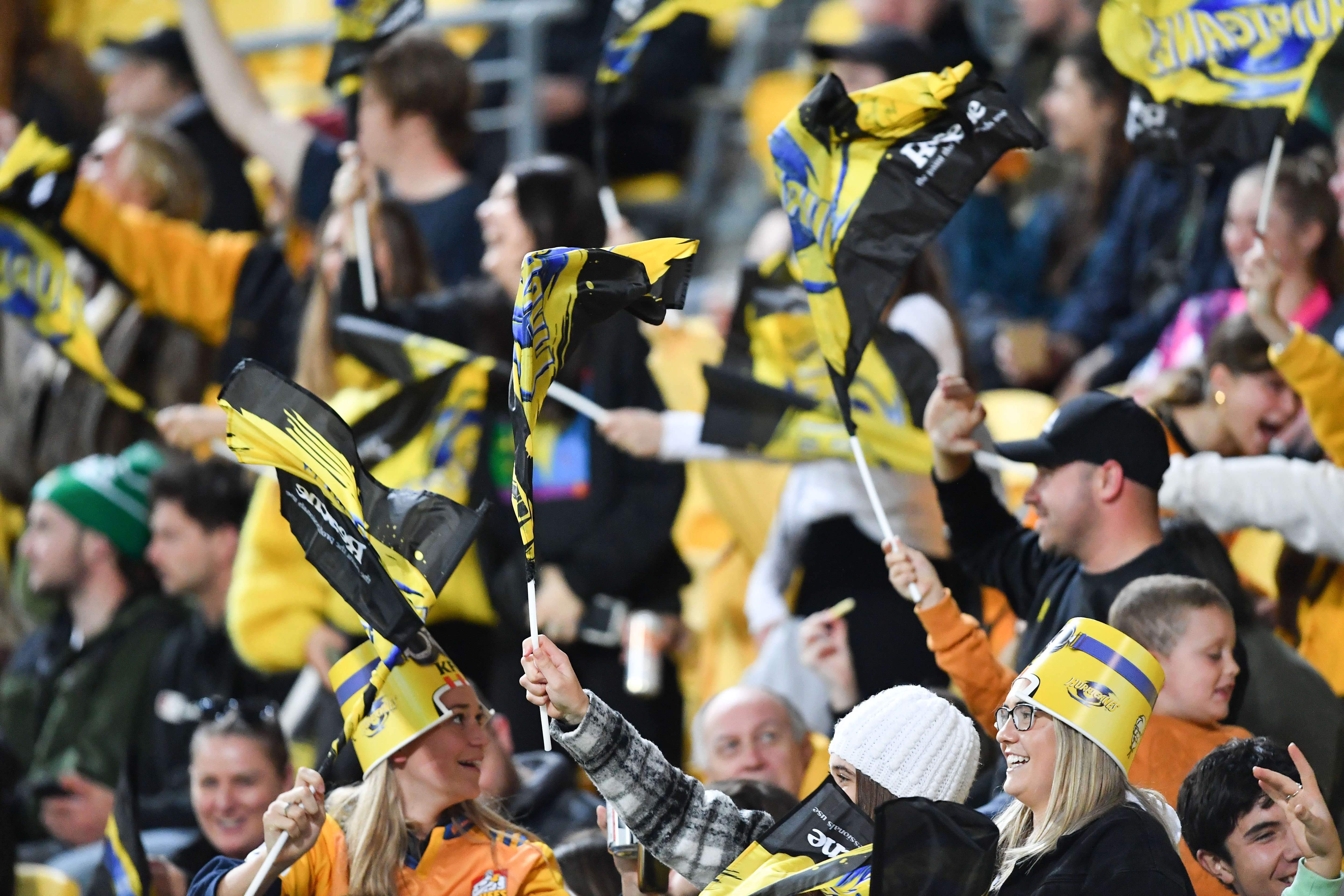 New Zealand Rugby (NZR) has today confirmed dates and venues for four previously postponed games, including the Hurricanes postponed matches against Moana Pasifika and Chiefs, which had been due to take place mid-March.

To accommodate the adjusted matches there have been further changes made to match scheduling for New Zealand-based matches.

The Hurricanes will now play host at Sky Stadium in three back-to-back home games, taking on the Chiefs, Sunday, 3 April at 3.35pm, followed by the Crusaders on Saturday, 9 April at 4.35pm and Moana Pasifika, Tuesday, 12 April at 7.05pm.

Hurricanes CEO Avan Lee said he was thrilled to see the matches had been rescheduled in time for the return of crowds.

“It’s great to have confirmation of these fixtures especially after hearing that crowds can come back. The players love playing at SKY Stadium in front of family, friends and fans. Having the Chiefs and Crusaders on back-to-back weekends, with both being afternoon games is just awesome,” said Lee.

The rescheduled Hurricanes matches are: