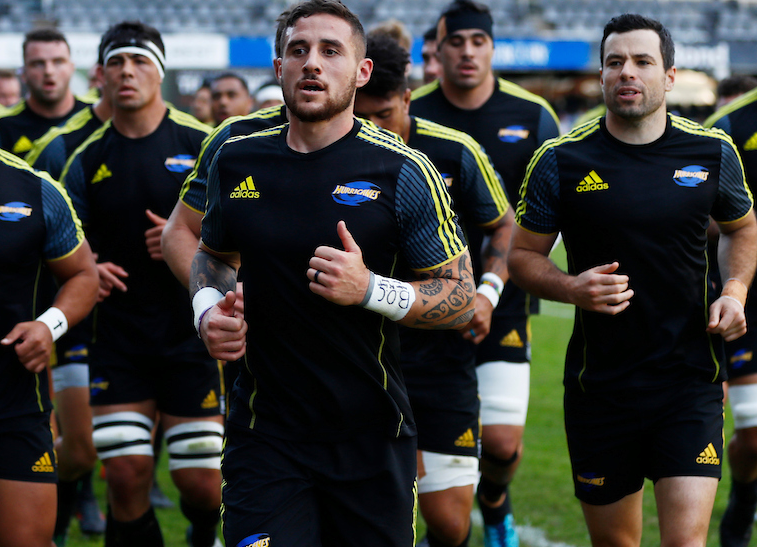 The Hurricanes have booked a home quarterfinal with a round still to play after a dominant 37-17 Investec Super Rugby win over the Lions at Ellis Park.

Off the back of an excellent win over the Sharks the previous week, the Hurricanes put in an even more convincing performance against the Lions to grab the bonus point win.

The victory was even more impressive considering they had to deal with the late withdrawal of Beauden Barrett.

His absence meant a reshuffled backline with James Marshall moving into first five-eighth and Peter Umaga-Jensen starting in the midfield.

The young centre was in great form along with man of the match Ngani Laumape as the pair gave the Hurricanes front foot ball for most of the match.

Add in some great work up front from a forward pack that dominated their opponents and it was a fantastic way for the Hurricanes to end their two-match tour of South Africa.

The Hurricanes also got great value from their bench as Ardie Savea was superb in the second half while Dane Coles grabbed two tries as he came on to play the final 40 minutes.

The Hurricanes now return to New Zealand to face the Blues at Westpac Stadium on Saturday night as teams below them battle it out for the final play-off spots.