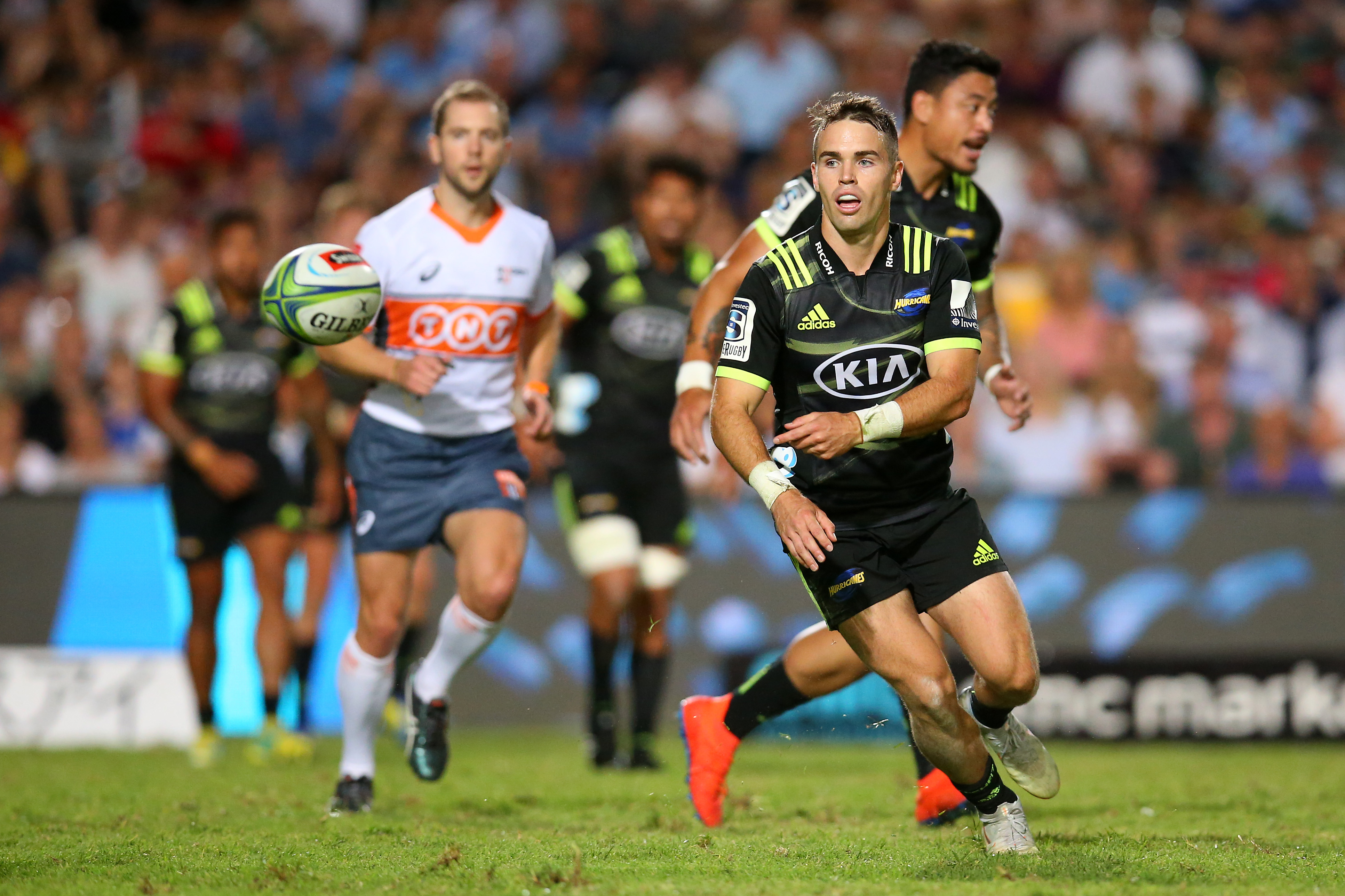 As a childhood supporter of the Hurricanes, new first five-eighth Fletcher Smith remembers fondly heading to watch some of his earliest games of rugby.

Having spent five years living in Wellington from the age of two, Smith recalls how excited he was to watch the Hurricanes play.

“I remember the attacking style they used to play with and the flair,” he said.

“They just played a really exciting brand of footy that was really attractive.”

After moving away from the Wellington region, Smith eventually ended up spending the last of his formative school years at Christchurch Boys’ High School before a shift to Dunedin to attend the University of Otago.

His rugby talent was recognised there and he was subsequently selected for Otago and then the Highlanders before a provincial shift to Waikato.

It proved a successful move as the mooloo men not only snatched the Ranfurly Shield and held on to it for 2018 but Waikato also gained promotion to the Mitre 10 Cup Premiership.

His form caught the eye of the Hurricanes coaches and an approach to him to join the club for the 2019 season was successfully negotiated.

Now, the 24-year-old has some clear goals.

“I want to grow my game and learn as much as possible from the coaches. I think there is an awesome panel of coaches here, especially Carlos [Spencer] who has played a lot of big moments at first five.

“It’s also a great chance to learn from Beaudy [Barrett] and as I said, grow my game as much as I can.”