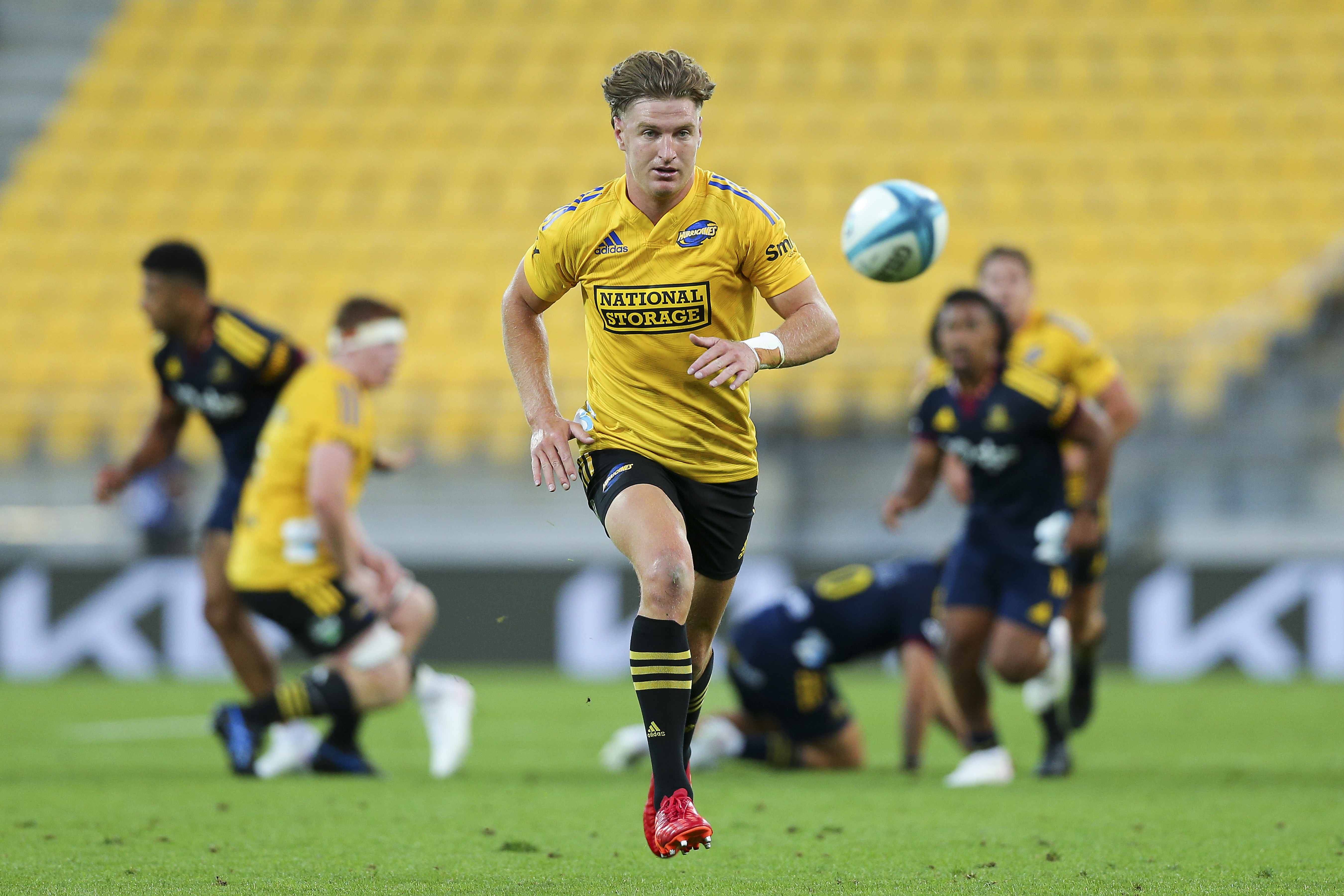 Fans Are Back – as Hurricanes Team Named to Face the Chiefs

For the first time in almost 300 days – the Hurricanes welcome crowds back to Sky Stadium as they face the Chiefs in week seven of the DHL Super Rugby Pacific competition.

After playing in front of a limited crowd against the Highlanders in round three, Head Coach Jason Holland welcomed the return of full crowds following last week’s government announcement.

“It’s great to be playing on a Sunday afternoon to a home crowd. We can't wait to see all our members, partners and families with kids return to the Stadium.”

“It’s going to be a really good occasion and a good opportunity for us to put a few things right, and what better to do that than in front of a live home crowd. It’s good motivation for us this weekend.”

Hawkes’ Bay prop – Pouri Rakete-Stones returns to the starting line-up, with hooker Asafo Aumua and Wainuiomata product, Tyrel Lomax lining up alongside him.

Lock James Blackwell returns for his 52nd appearance for the Hurricanes, partnering Scott Scrafton who makes his second appearance of the season in the five jersey.

There’s a familiar look to the loose trio with Reed Prinsep, Du’Plessis Kirifi and Captain Ardie Savea lining up in six, seven and eight.

Jordie Barrett shifts into the midfield, starting at second-five, with Billy proctor beside him in the 13 jersey.

Barrett’s shift to the 12 jersey opens up an opportunity for Ruben Love to start at 15 – a position he’s familiar with and made his name at provincial level in. Wes Goosen and Julian Savea round out the run on side.

On the bench – James O’Reilly, Xavier Numia and Tevita Mafileo will add power at set piece. Ex Waimea College student Caleb Delany suits up for his third outing and the athletic Devan Flanders will be looking to make an impact too.

Jamie Booth takes the 21 jersey, and former Chiefs Bailyn Sullivan will be looking to spoil the night for his former teammates, as will Hamilton born outside Josh Moorby – who rounds out the 23.

Afternoon footy and fans return to #OurHouse for the first time this season – secure your seats here.

Hurricanes team to face the Chiefs: