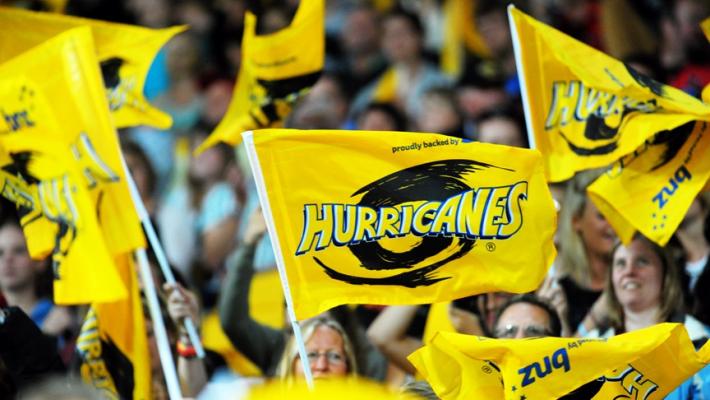 Eke tickets up for grabs on Tuesday

Hurricanes' new recruit Jason Woodward has always dreamed of playing on the hallowed pastures of a heartland rugby field.

Provided everything goes to plan, Woody will fulfil his dream when the Hurricanes take on the Crusaders in Eketahuna on January 31.

Tickets to the preseason game go on sale on Tuesday, and Woodward said he couldn't wait to have one of his first Super Rugby hit-outs in front of some loyal heartland rugby fans.

"I've always wanted to play one of these games because the community support and atmosphere is just awesome.

"I've been up to have a look at the setting in Eke, and it's got all the makings of a perfect Super Rugby ground. It'll be a great way to kick off our 2015 season."

"We've already had such a positive response from the wider community in getting in behind the game and I've no doubt it will be a huge success.

"We celebrated our 125 year anniversary earlier this year so this will be a great way to cap off a year of celebrations."

DB commercial manager Nick Rogers said January's match would be a unique experience for 4000 rugby fans, as well as the players.

"The last time these two teams met in Mangatainoka it was all go with the Crusaders coming away with a great win. It'll be anyone's guess who takes the victory this time round, but what is certain is how exciting the game will be."

The Eketahuna grounds can accommodate 4000 rugby fans. The day will include pre and post-game entertainment, an array of guest speakers, while passionate fans are expected to turn out in their regional colours.

Tickets go on sale on Tuesday, November 11 and will be available through PGG Wrightson Stores and at Tui HQ, SH2, Mangatainoka. Prices are $40 for GA and $130pp for corporate tickets.