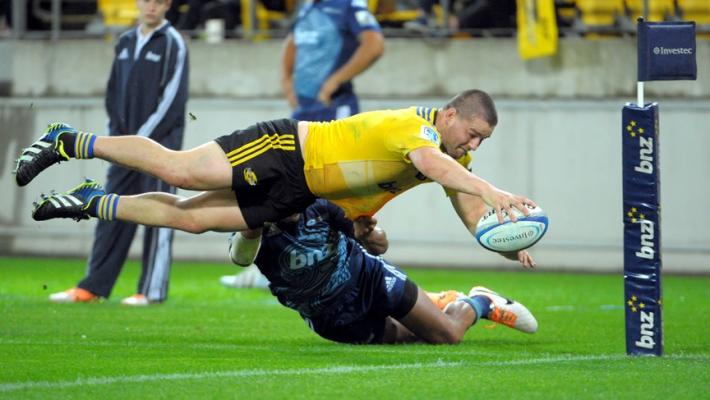 Coles to lead Canes in Perth

Hooker Dane Coles will make his captaincy debut for the Hurricanes when they take on the Force in Perth this weekend.

The 28-year-old has been handed the duties in the absence of Conrad Smith, who will sit out this week's match.

Coach Chris Boyd has continued to rotate players in certain positions this week, moving Blade Thomson to lock alongside James Broadhurst, while Ardie Savea comes back in to the starting line-up. Victor Vito will also have his first start for the 2015 season, along with Chris Smiley and James Marshall.

Manawatu fullback Nehe Milner-Skudder returns from a knee injury, and will come off the bench for the Canes.

The match kicks off at nib Stadium in Perth on Saturday at 12am (NZDT).

The team to face the Force at nib Stadium is;