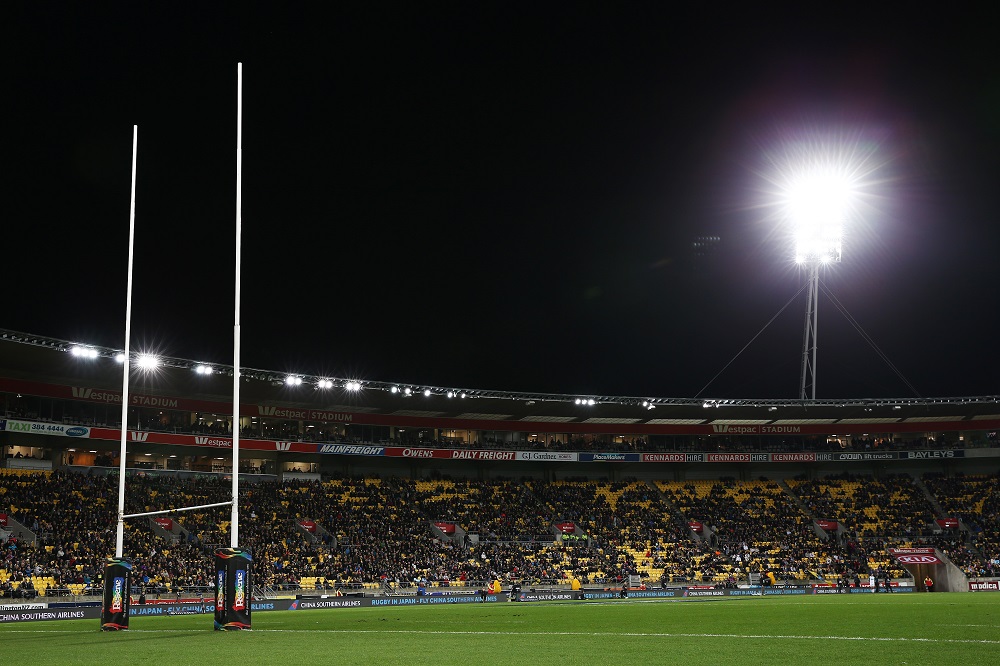 The Hurricanes came within a converted try of making their fourth Investec Super Rugby final in a 2019 season when they again showcased their immense collective talents.

After winning 12 regular season matches, the most by any side in the competition, the Hurricanes defeated top South African side the Bulls 35-28 in the quarter-finals.

A week later they were on the cusp of defeating the back-to-back defending champion Crusaders, only to lose 30-26 in the semi-finals before the Christchurch-based side went on to make it three titles in the row.

There were a number of notable victories in the 2019 season for the Hurricanes, including New Zealand derby doubles over the Blues and Highlanders, while they also had a win and a draw against the Chiefs.

By season’s end the Hurricanes had won 13 matches, had one draw and lost just four times - all to eventual finalists the Crusaders and Jaguares. They scored 510 points and crossed 68 times for tries.

They enjoyed an unbeaten tour of South Africa and defeated every Australian opponent they faced.

Membership numbers remained the envy of most clubs in the competition with 6286 signing on in 2019.

The Hurricanes attracted 196,977 New Zealand television viewers to the matches they played in New Zealand while they blooded 11 new players to the club.

2019 was also a special year for TJ Perenara who became the most capped Hurricanes player of all time with 127 appearances, surpassing Ma’a Nonu and Conrad Smith.