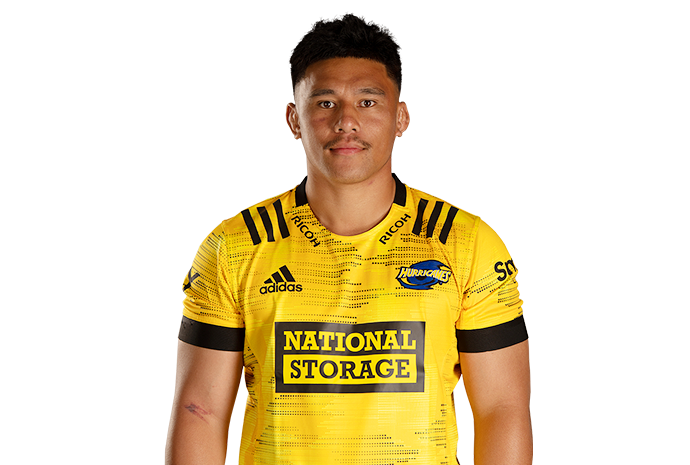 A former New Zealand Schools and Under-20 representative, Xavier Numia was a schoolboy star out of Wellington’s, St Pat's Town.

Numia made his Hurricanes debut against the Waratahs in Sydney in 2019 after being called into the squad as injury cover in the lead-up to the Super Rugby season and went on to make a further nine appearances for the club that season.

Xavier had a strong 2021 Super Rugby season, playing in all 13 games and starting in 10 of those.