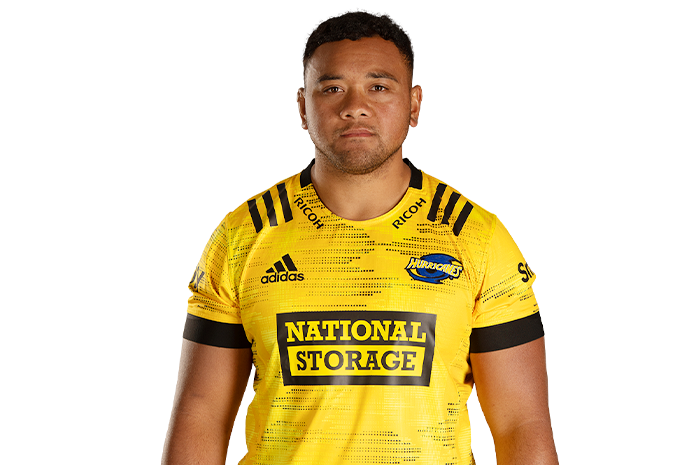 A former St Kentigern College student, Tevita Mafileo moved to Tauranga upon finishing high school to join the Bay of Plenty Academy, impressing as an Under-19s representative before going on to be an integral member of the New Zealand Under-20 team during the 2018 World Championships in France.

Mafileo bucked the trend in 2019 when he made his Super Rugby debut for the Chiefs before making an appearance at NPC level.

Tevita made his Hurricanes debut against the Stormers in Cape Town in 2020 and earned his first full contract for the 2021 season.