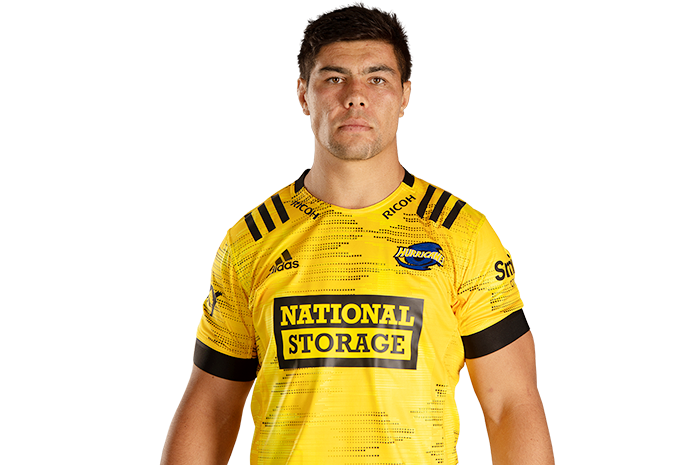 A sparkling 2015 provincial season with Premiership winners Canterbury saw Prinsep attract a lot of attention and he was called into the Crusaders in 2016, making his debut against the Chiefs. He had another big season with the red and blacks in 2016 and was one of the team’s most successful tacklers, with a 94.4 per cent success rate.

Following his debut against the Sunwolves in Tokyo in 2017, Prinsep appeared in 15 of the Hurricanes matches during his first season with the club.

A versatile and athletic loose forward who can carry the ball well and has a big work rate in defence, Prinsep has made a big contribution to the team, establishing himself as a starter within the squad, with 66 appearances.

Prinsep made his Māori All Blacks debut against Munster in 2016 and has been a regular selection ever since.

He captained Canterbury in the 2020 and 2021 NPC Competitions.