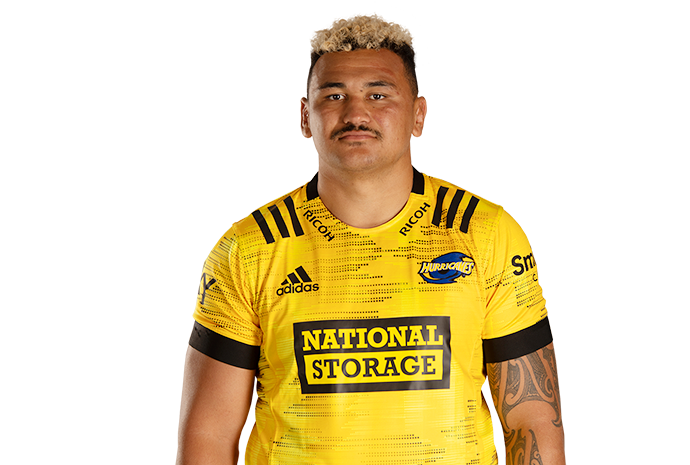 A physically imposing lock with great athleticism, Isaia Walker-Leawere’s game has developed in all areas since his move to Wellington in 2016.

Educated at Gisborne High School, Walker-Leawere was a key member of the New Zealand Under 20s team that won the World Championship in Georgia in 2017.

He debuted for the Wellington Lions in 2016, before becoming the youngest player to join the Hurricanes squad (at the time) at just 19 years old.

He made his Hurricanes debut in 2018, coming off the bench against the Brumbies in Canberra.

That same year, Walker-Leawere made his Māori All Blacks debut against the USA and scored two tries in that game.

Walker-Leawere’s father captained Fiji at the Rugby World Cup in 2007.