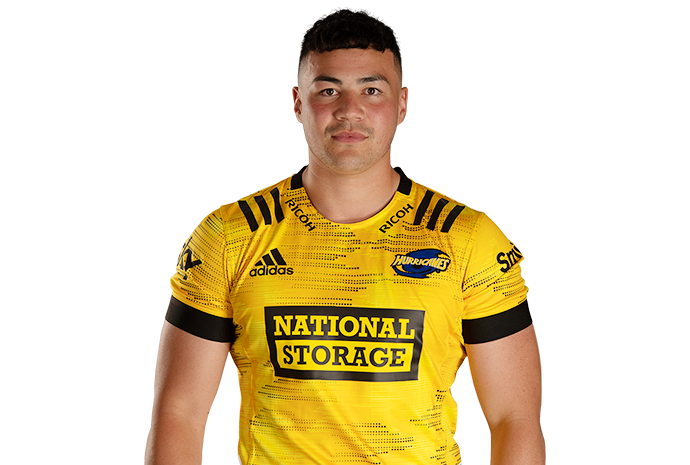 Born and bred in Manawatū, Iose was first earmarked as a future star of the game whilst representing Palmerston North Boys’ High School. He captained the New Zealand Secondary Schools' side, so it was no surprise when he was immediately signed to the Turbos.

Iose’s talents have led him down a path which allowed him to gain experience in the Hurricanes U18s, U20s and the Hunters.

In 2018, he was included in the Hurricanes’ wider squad on a development contract and was rewarded with game time during the Brisbane Global 10s which took place in the Super Rugby pre-season. Unfortunately, injury struck, and again in 2019, and he missed a substantial portion of the season due to a knee injury.

He’s made his debut for the Club in 2020 coming off the bench against the Chiefs. Iose's pace around the park and ability to break tackles make him one of the most elusive loose forwards in the game.