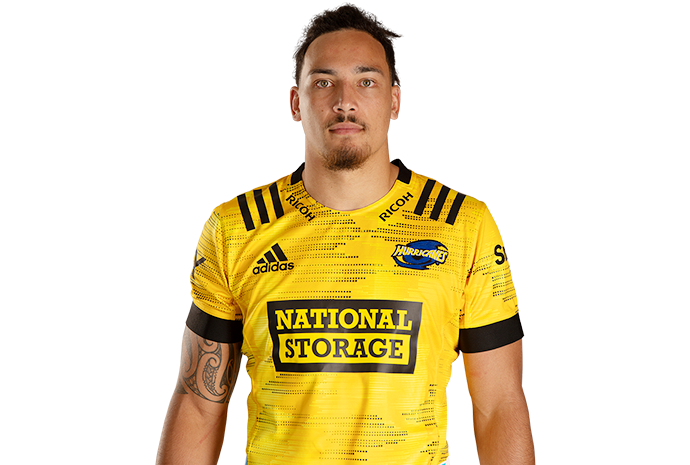 The younger brother of former Hurricanes midfielder Matt Proctor, Billy joined the Hurricanes after some impressive form for the Wellington Lions that saw him become the first choice No 13 by season’s end.

He made his Hurricanes debut against the Waratahs in Sydney in 2019 while still a teenager.

A product of St Patrick’s College in Wellington, Billy is a former New Zealand Secondary Schools representative and was also part of the New Zealand Under-20 squad.

In 2020, Proctor made his Māori All Blacks debut against Moana Pasifika in Hamilton.