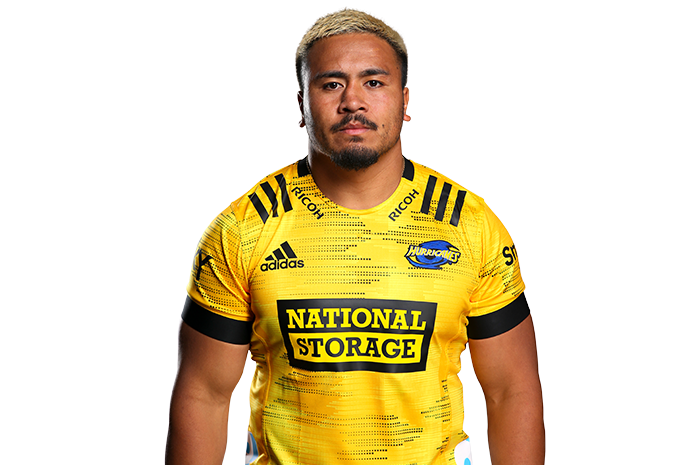 Aumua burst onto the provincial scene in 2016 at just 19 years old.

In 2017 he was a key member of the World Champion New Zealand Under 20s team, and scored a hat-trick in the 64-17 final victory over England.

Later that year, his efforts at provincial level for Wellington earned him a call up to the All Blacks for their northern tour, despite not having played a game of Super Rugby.

Asafo made his Hurricanes debut in March 2018 against the Crusaders at Sky Stadium and went on to make three further appearances before a frustrating wrist injury ruled him out of the remainder of the season.

He returned in 2019, making several appearances off the bench before he gained his first start against the Chiefs in Wellington.

Aumua was a standout for the Hurricanes in 2020 and earned a recall to the All Blacks squad before making his Test debut against Australia in Brisbane.