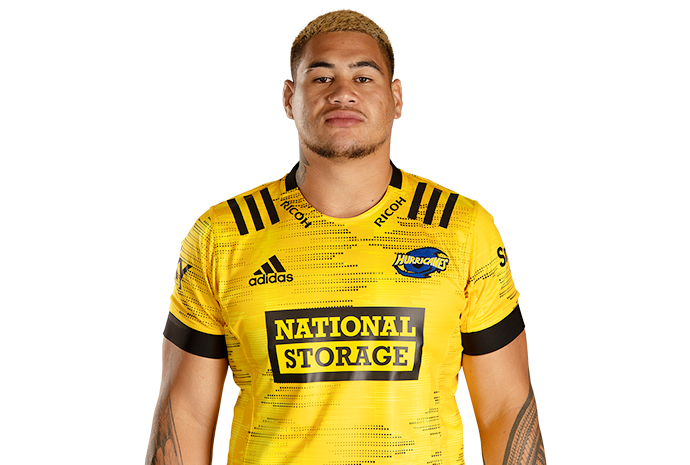 Fidow is a devastating ball carrier who is still learning his trade as a front row forward.

Young, full of energy and immense potential at the next level of the game, Fidow was marked for bigger things during his time at Scots College and made his presence felt with the Wellington Lions during the 2017 NPC season.

He made his Hurricanes debut against the Bulls in Pretoria where he suffered a fractured eye socket. Fidow then struck further bad luck when he suffered a serious foot injury in club rugby and missed the remainder of the 2018 Super Rugby season.

Injuries have continued to plague Fidow in recent years, where he has only amassed 24 games for the Club. The 2022 season will hopefully see Fidow fulfil his talent and potential.