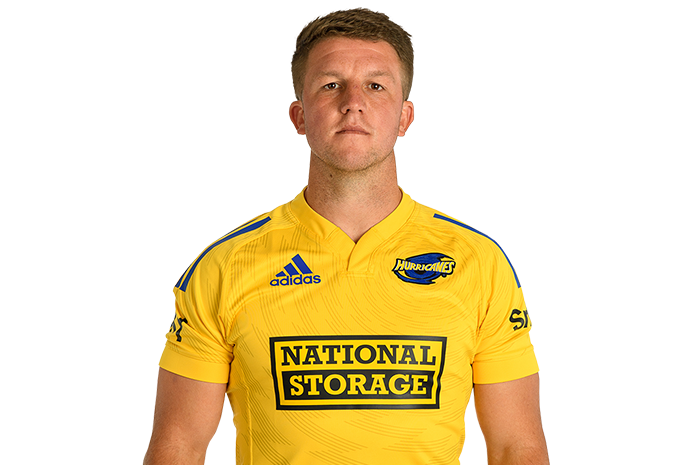 Walden grew up in Taranaki and was Head Boy at Francis Douglas Memorial College before moving to Dunedin to study. Making his debut for Otago in 2013, Walden played 47 games for the southern province.

Walden continued playing for the Highlanders until the end of the 2020 season, but his provincial heart has seen him return to his home province Taranaki for the NPC since 2018.