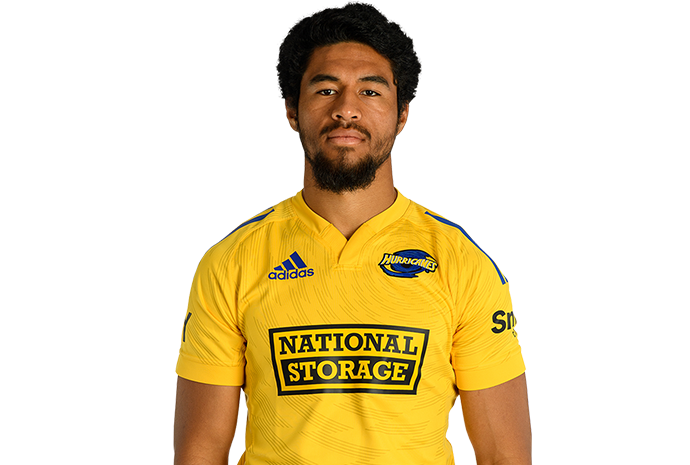 The former St Patrick’s College Silverstream student followed a dream of playing basketball professionally before turning his attention back to rugby, firstly linking up with Auckland in the NPC before securing a Super Rugby contract in the capital. He played for Wellington in 2016 before playing for Auckland

The 1.94m, 105kg speedster has developed into one of the most promising young backs in New Zealand since he made his debut for the Hurricanes in 2019.

Rayasi made his All Blacks Sevens debut in 2018 at the Hong Kong Sevens, and in 2019 was a finalist for the Duane Monkley Medal for Player of the Mitre 10 Cup.  Rayasi also played for Moana Pasifika against the Maori All Blacks in 2020.