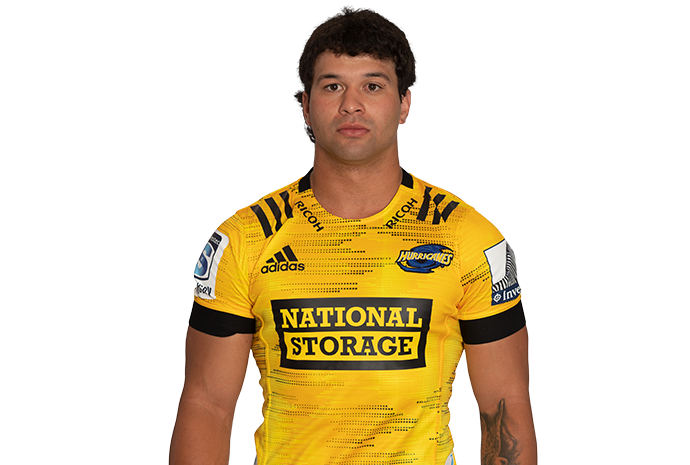 The younger brother of former Hurricanes openside Karl Lowe, Jonah brings a similarly physical approach to the game albeit in the backs.

Capable of playing centre or wing he is known for his try scoring ability. He spent 2017 with the Hurricanes and impressed during the preseason.

Lowe repeated that good preseason form in 2018 and was impressive at the Brisbane Tens. While he had limited apportunites through the campaign, Lowe made his debut against the Crusaders in Christchurch.