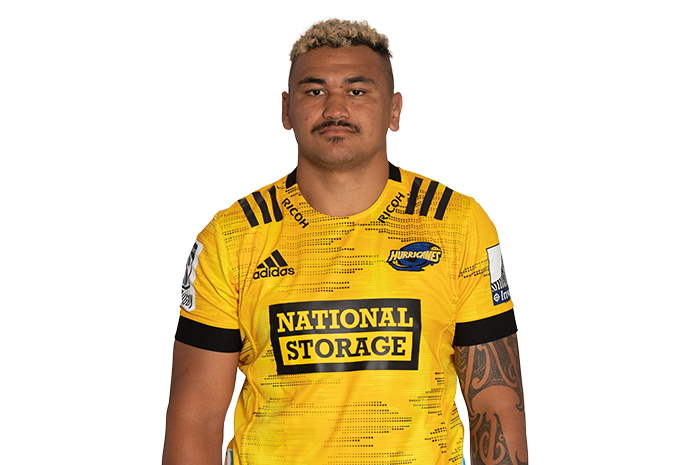 Walker-Leawere has made giant strides since leaving Gisborne Boys’ High School and moving to Wellington in 2016.

A physically imposing lock with great athleticism his game has developed in all areas. A member of the New Zealand Under 20s team for the past two years and increasingly influential for the Wellington Lions.

He made his Hurricanes debut in 2018, coming off the bench against the Brumbies in Canberra.