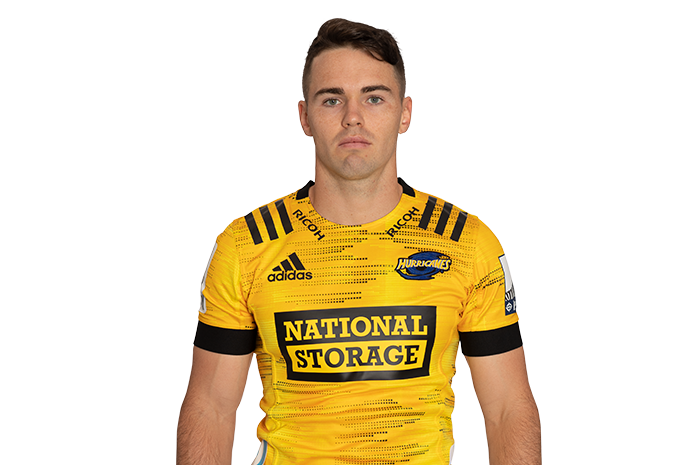 The former Highlanders playmaker heads north as one of three first five options the Hurricanes will have in 2019.

A young player who has built up a great deal of experience in recent years, Smith is a really accurate goal kicker and passer of the ball as well as being a mature playmaker.

He helped Waikato gain promotion to the Mitre 10 Cup Premiership after their Championship win over Otago.

Smith made his Hurricanes debut against the Waratahs in Sydney.