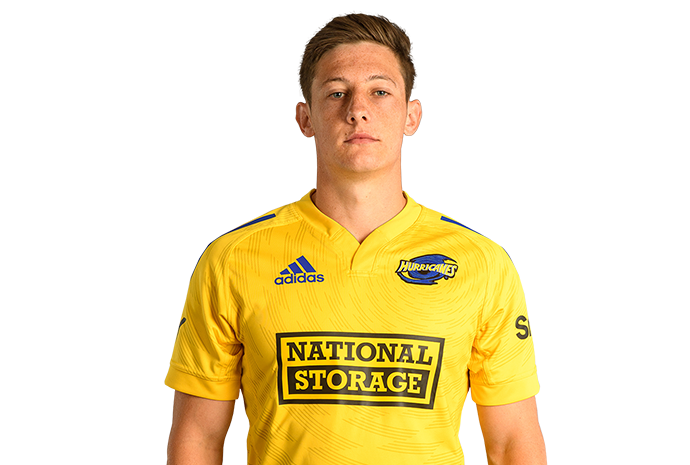 Young halfback Cam Roigard was originally selected in the Hurricanes squad as a replacement player for the 2020 preseason programme.

His work ethic and dedication eventually saw his replacement player contract extended to cover the 2020 Super Rugby Season and saw him debut against the Crusaders during the 2021 Super Rugby Aotearoa season. His perseverance saw him start against the Reds in the final round robin game of Super Rugby trans-Tasman at Sky Stadium, following six games of the bench.

He previously represented Counties Manukau in the 2020 Mitre 10 Cup and can cover nine and 10.