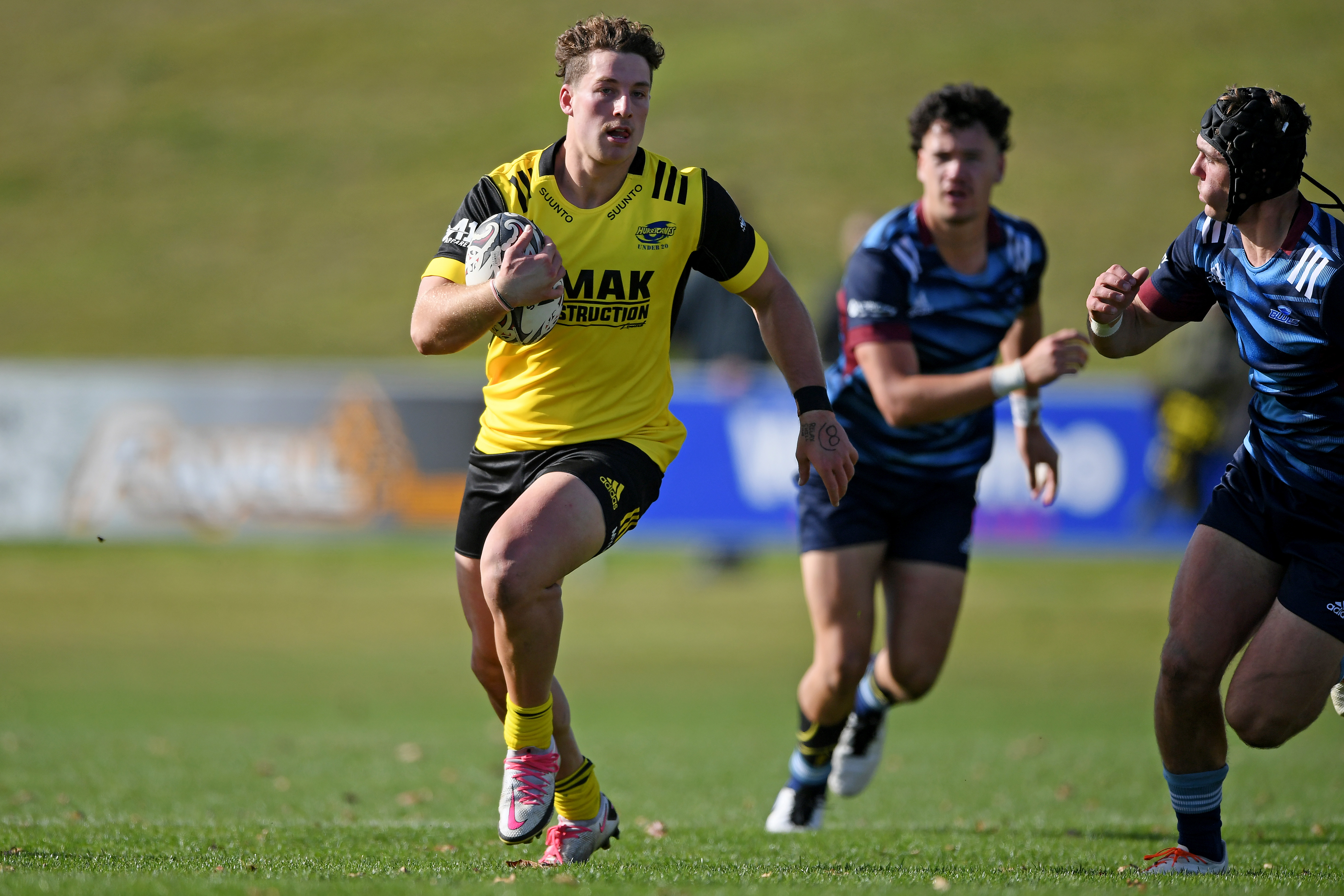 The next generation of rugby stars will have the opportunity to don the black jersey next month with a New Zealand Under 20 squad named today for their first international fixtures in three years.

While covid-19 has prevented the team assembling for international fixtures in recent years, the New Zealand Under 20 team depart for Australia later this month for matches against Fiji, Argentina and Australia in the Oceania Rugby Under 20 Championship.

The New Zealand Under 20 squad is;

The New Zealand Under 20s will be headed by former All Black Tom Donnelly, with assistant coaches Cory Jane and Scott Hansen.

The Bunnings Warehouse Super Rugby Under 20 tournament staged in Taūpo last month provided selectors an opportunity to see the breadth of talent and Donnelly said it was an incredibly difficult task narrowing the squad to 30 players.

“We had a fantastic group of selectors that did an amazing job in pulling together a lot of information which made for a very robust selection process.

“We’re lucky when it comes to the amount of talent we have to select from, we could have picked 40 or 50 players; so this was a massive challenge,” said Donnelly.

The 30-man squad features players from across 11 Provincial Unions, ten of whom played in last year’s Bunnings NPC.

Canterbury’s Tahlor Cahill comes into the squad in fine form, having received the Sir John Graham Player of the Tournament award for his performances in the Barbarians team at the Under 20 tournament.

Well aware that covid-19 disruptions have curtailed a lot of rugby experiences for these players in recent times, Donnelly is looking forward to the team assembling and gaining international rugby experience.

“For many of these players, they will be wearing the black jersey for the first time and that is something incredibly special not only for them, but their families and communities.”

The squad will assemble for a week before departing for Australia, they will play a warm up match against Argentina, before taking part in the Oceania Rugby Under 20 Championship.

“First and foremost, we are going over there to win. We know that comes with the territory in the black jersey.

“But beyond that it is really important to be providing these players with a professional environment for them to develop, to learn good behaviours and set them on the right path for their rugby going forward,” said Donnelly.

New Zealand’s fastest-growing pharmacy group Chemist Warehouse have raised $140,000 in just one month for a host of deserving charities.

WAI MĀNUKA PARTNER WITH THE HURRICANES

The Hurricanes have announced a new partnership with premium sparkling beverage company Wai Mānuka, which will see the low alcohol drink served to...

The Hurricanes Partner with Digital Marketplace The Global Collective

The Hurricanes have announced a multi-year partnership with online digital marketplace The Global Collective (TGC).