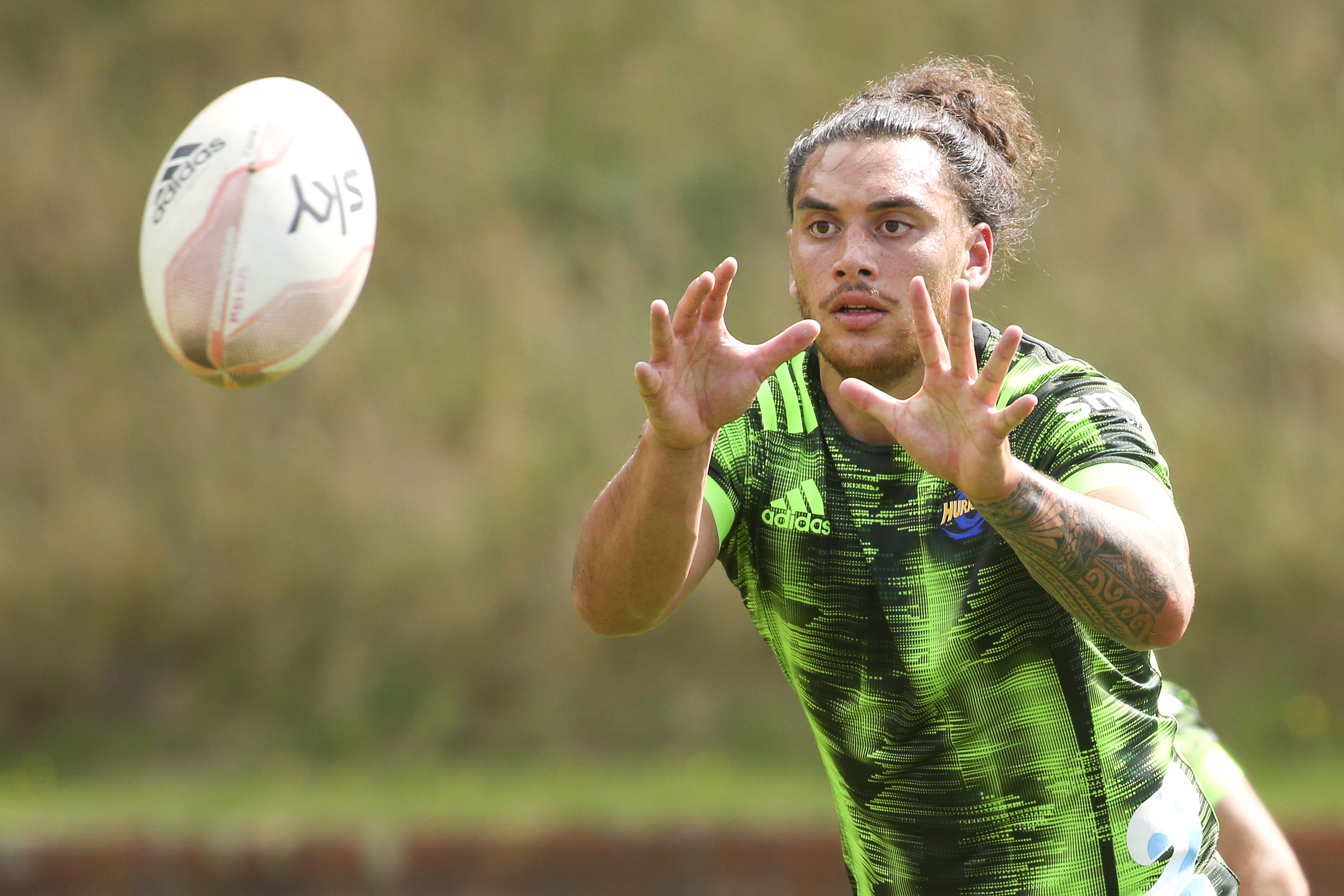 Hurricanes head coach Jason Holland believes there is plenty of excitement building in the squad as they head across the ditch to kick-off their Sky Super Rugby Trans-Tasman campaign against the Waratahs in Sydney.

After a week off following the end of their Sky Super Rugby Aotearoa season, which ended with a confidence-building win over the Highlanders, Holland said there was no shortage of enthusiasm being shown.

“It does genuinely feel like a new competition to us and the fact that we get to front up against Australian opposition after more than a year has added to that,” he said.

“We have all wondered how we would shape up against them after that period of time not being able to play against some of our traditional rivals and now that opportunity is really close.

“We managed to have a bit of time off following that last game and the guys have come back together keen to get back into it.”

Holland has made several changes to the squad which last ran out at Sky Stadium, with Alex Fidow coming into the front row and Isaia Walker-Leawere joining him in the tight five.

The backline remains largely unchanged, the exception being at second five-eighth where Peter Umaga-Jensen will partner Billy Proctor.

There are some changes on the bench too, with halfback Jonathan Taumateine and utility back Orbyn Leger named in the 23-man squad. Lock Liam Mitchell and prop Tevita Mafileo also earn recalls.

“We have a number of guys in the squad who have continued to really put their hand up for selection right through our domestic season and we’ve now given some of them a chance again,” Holland added.

Kick off on Friday at the Sydney Cricket Ground is 9.45pm (NZ time).

The Hurricanes squad to face the Waratahs is: