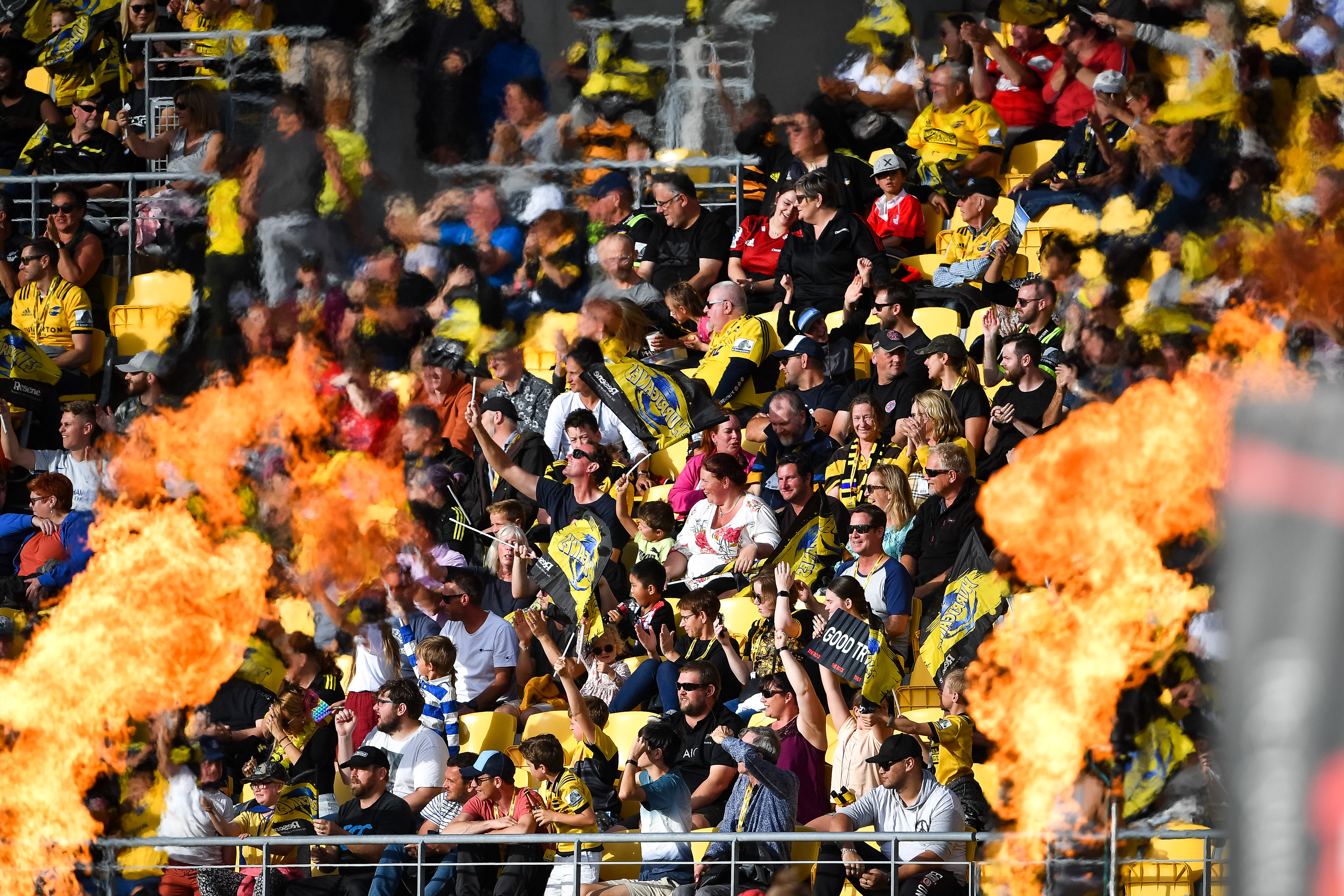 The Super Rugby Pacific tournament will include 14 regular season matches, made up of 11 round-robin matches plus the introduction of three additional rivalry matches which will see each team play a home and away series against three other teams.

The Hurricanes Super Rugby Pacific campaign will kick off on the road with an away clash against the Waratahs, Friday, 18 February in Sydney.

Round 2 will see the Hurricanes head to AAMI Park in Melbourne for Super Round Melbourne, an event backed by TEG Live, Asia Pacific’s leading live entertainment company and the Victorian Government, which will see all 12 teams gather for three straight days of double-headers (25-27 February).

Their first home game will see the Hurricanes take on the Crusaders at Sky Stadium, Saturday, March 5.

Hurricanes Head Coach Jason Holland said that the new format provided much to look forward to for all teams involved.

“There should be no shortage of attack-minded rugby with these 12 teams. I like the fact that this format will allow us to play everyone and that we will again have the local derbies to look forward to,” said Holland.

Hurricanes CEO Avan Lee said he was thrilled to see excitement building for the start of Super Rugby Pacific 2022.

“We can’t wait for the 2022 season to start. The draw will again feature popular derby games as well as fixtures against Australian teams, but the introduction of Moana Pasifika and the Fijian Drua may prove to be the highlight of the season.”

“There will be some standout games against the Crusaders and the Highlanders, as well as inaugural games against Moana Pasifika and the Drua.”

"We’re looking forward to taking on the Rebels in an afternoon match at Sky Stadium in May. This will be a fantastic opportunity for our youngest fans to experience Super Rugby Pacific,” said Lee.

Holland said he was excited that the Fijian Drua and Moana Pasifika teams will be joining the competition.

“For years Fijians and Pasifika players have lit up this competition and both these teams will be great to watch and tough to beat.”

All 12 clubs will have their bye in either Round 7, Round 8 or Round 9 providing a fair chance for all teams to recharge as they launch their final push for a place in the Grand Final with all 92 matches live and exclusive on Sky including an eight-team play-off series which will kick-off in the first week of June.

“The draw reflects the new look and feel of the competition whether it’s the historic opening match at Mt Smart Stadium, the Super Round, the traditional rivalries that have built up over more than 20 years, or the first time Moana Pasifika and the Fijian Drua go head-to-head on ANZAC weekend.

“We have two new clubs who are building competitive squads right now, and ten other clubs who are excited by a fresh challenge. I think the inaugural season of Super Rugby Pacific will be a true celebration for rugby in the Pacific and will showcase the immense playing and coaching talent in the region. We can’t wait to get started next February.”

SUPER RUGBY PACIFIC AT A GLANCE