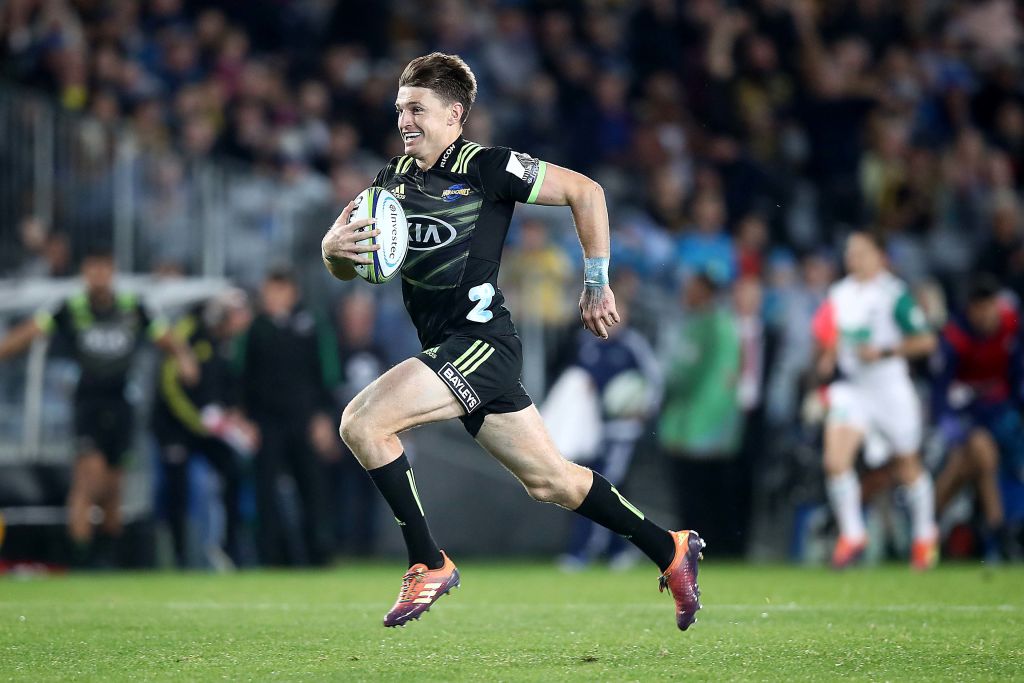 Club captain Dane Coles will return to the Hurricanes playing squad for their round 16 Investec Super Rugby match against the Sharks in Durban.

Coles has been named on the bench along with experienced loose forward Gareth Evans, the pair returning after being sidelined for an extended period due to calf injuries.

Leading Hurricanes points scorer Beauden Barrett has been named to start at first five-eighth after he missed the side's last match against the Jaguares.

Hurricanes head coach John Plumtree has made three changes to the starting XV with Reed Prinsep named to start at No 8 after he missed the round 14 fixture due to injury.

The only other change to the run on side is at lock where Kane Le'aupepe replaces Isaia Walker-Leawere who moves to the bench.

That bench has been dramatically altered with prop Fraser Armstrong also returning from injury to join Coles and Evans.

Du'Plessis Kirifi and James Marshall, who both started against the Jaguares, move to the reserves.

Marshall is set to make his 50th appearance for the Hurricanes, six years after he made his debut against the Crusaders.

The 30-year-old, who was part of the 2016 Hurricanes squad which won the Super Rugby title, returned this year after stints in the United Kingdom and Japan.

Plumtree was pleased with the way the Hurricanes had settled into the republic since they arrived in South Africa and was looking forward to facing the Sharks, a side he previously coached.

"There is no doubt this is a really big challenge for us," he said. "The Sharks always play well against the Hurricanes, they're in great form and will be as desperate as us to win and keep pushing for a home play-off spot."

The Hurricanes squad to face the Sharks is:

Join the Hurricanes for Fan Appreciation Night on Saturday June 15 at Our House, Westpac Stadium! Use code THANKS to secure 30% off Adult tickets when clicking HERE.

The Hurricanes coaching staff have named a 34-man squad to take on the Crusaders in Ashburton this Saturday.