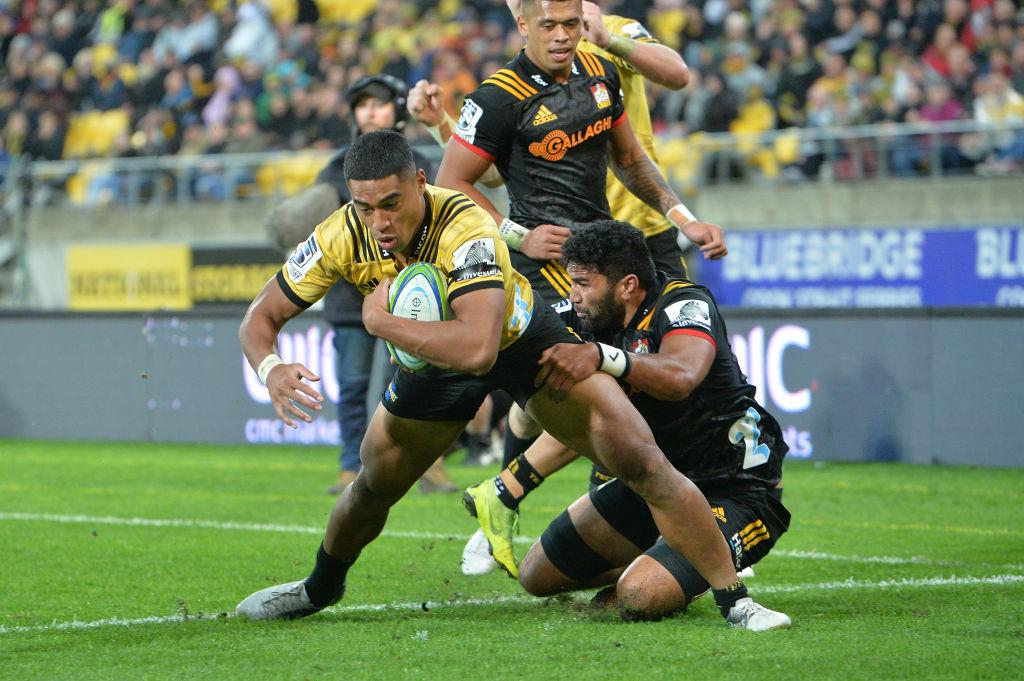 The Hurricanes have called up wing Salesi Rayasi and midfield back Danny Toala to join the squad in South Africa as they prepare to face the Lions in Johannesbury on Sunday (NZ time).

Rayasi replaces Wes Goosen who is returning to New Zealand after he suffered a hamstring injury in the Hurricanes 30-17 win over the Sharks at the weekend while Toala replaces Matt Proctor who has a pectoral injury.

Proctor is also on his way back to New Zealand where the pair will have their injuries further assessed.