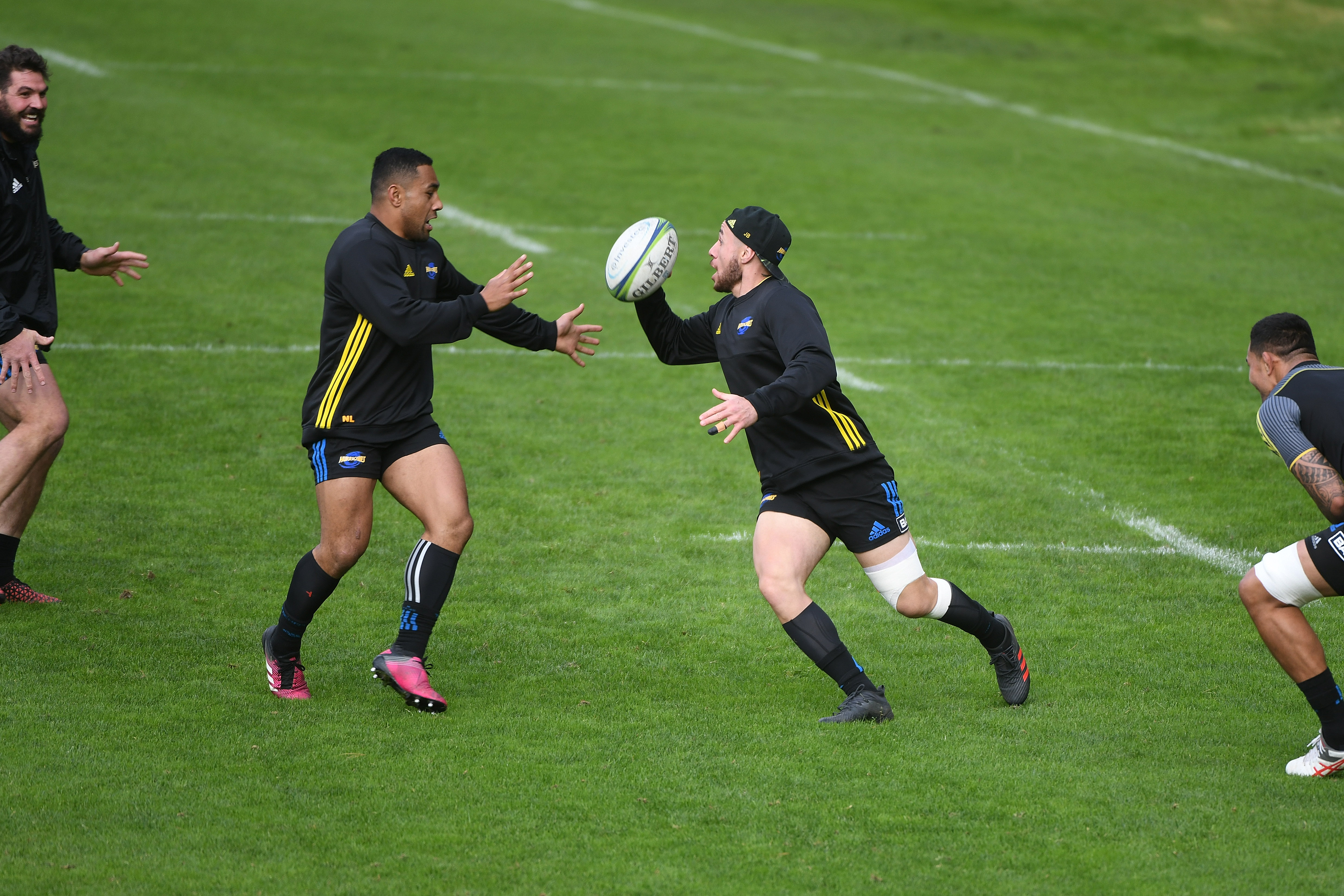 Perenara to captain Hurricanes against the Reds

Halfback TJ Perenara will return to the starting line-up for the Hurricanes and take over the captaincy against the Reds for their Investec Super Rugby match at Westpac Stadium on Friday night.

Despite having a month on the sidelines following a knee injury, Perenara showed he was more than ready to start for the Hurricanes after coming off the bench with great effect in the side's win over the Blues at Eden Park last round.

He will take over the captaincy from regular skipper Brad Shields who has been given an opportunity to come off the bench after starting an impressive 39 matches in a row for the Hurricanes.

Hurricanes head coach Chris Boyd has named a strong line-up to face the Reds as the squad tries to win its 10th match in a row in front of what is expected to be a bumper crowd at Westpac Stadium as 'club night' is celebrated.

Part of the celebrations will see fans get a unique chance to come on to the field and join the players before a photograph will be taken to mark the special occasion.

While the pack has had a bit of a reshuffle, the players Boyd has named have all got a healthy amount of Super Rugby experience.

That includes No 8 Blade Thomson who will get his first run-on this season while he will be accompanied in the loose forwards by Reed Prinsep and Ardie Savea.

The other change in the pack sees Michael Fatialofa return to the second row in place of Vaea Fifita who suffered a head knock early against the Blues. Fifita has, however, recovered and will take his place on the bench.

There will also be a debut for promising midfield back Peter Umaga-Jensen who has impressed with his attitude within the squad despite a lack of opportunities to date.

Fullback Jordie Barrett returns to the starting line-up after coming off the bench against the Blues with Nehe-Milner Skudder moving to the wing in place of Julian Savea.


The Hurricanes squad to face the Reds is: