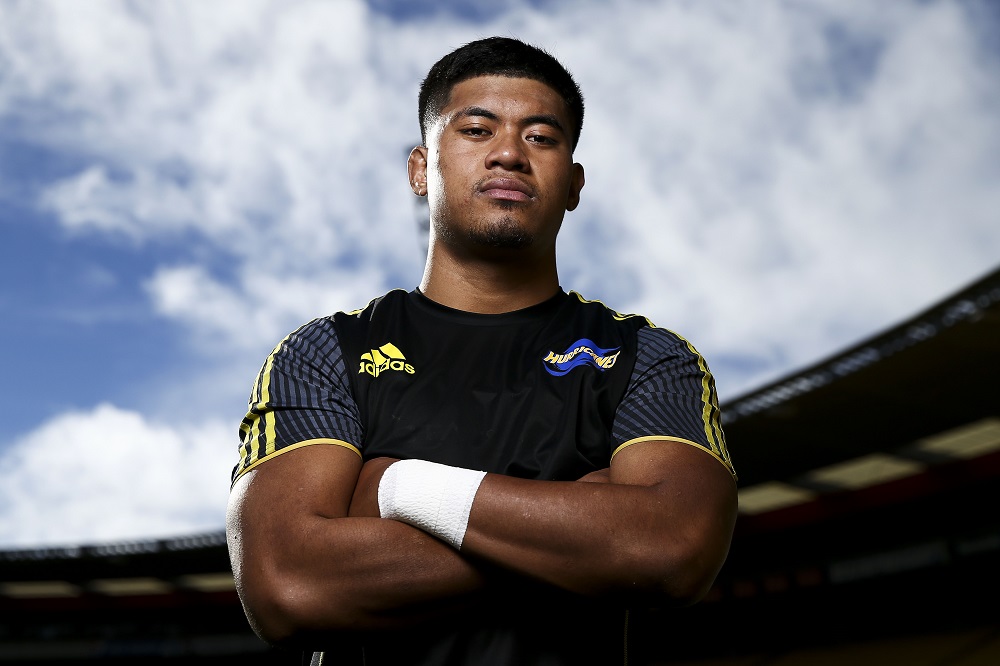 The Scoop: A member of the Hastings Boys High School First XV side that won the National title in 2017, Flanders has continued to impress in his two year’s out of school. The hard-running loose forward was a key member of the New Zealand Under 20s in 2018 and has enjoyed two impressive seasons for Hawke’s Bay to secure a Super Rugby contract with the Hurricanes for the first time.

The Scoop: Another player who debuted for the Hurricanes in 2019 as an injury replacement, prop Xavier Numia will be looking to become a regular fixture for the team in 2020. At just 21-years-old, Numia will be one of the younger front rowers in Super Rugby but makes up for what he lacks in age and experience with raw talent and enthusiasm.

The Scoop: Danny Toala had a small taste of Super Rugby in 2019 with two appearances late in the season. The young mid-fielder was particularly impressive in a try-scoring performance against the Blues. Toala was a constant threat on attack for Hawke’s Bay in the Mitre 10 Cup and will be hoping to add to his two Hurricanes caps in 2020.

The Scoop: A highly promising hooker at schoolboy level for Napier Boys High School, Pouri Rakete-Stones has excelled at both tighthead and loosehead prop at Mitre 10 Cup level for Hawke’s Bay. That versatility has helped Pouri-Stokes pick up his first Super Rugby contract for the Hurricanes. At 120kg, Rakete-Stones is an immensely powerful scrumagger and has signaled a preference for the tighthead side of the scrum.

The Scoop: Coming in as an injury replacement for the Hurricanes in 2019, Kane Leaupepe made a big impact in the second row with his solid work at set piece time and strong ball carrying. His form for the Hurricanes caught the eye of Samoa national team selectors who chose Leaupepe for their 2019 Rugby World Cup squad. Although Samoa didn’t make it past pool play in Japan, Leaupepe was one of Samoa’s best at the tournament and was rewarded with a fulltime Super Rugby contract for the first time.