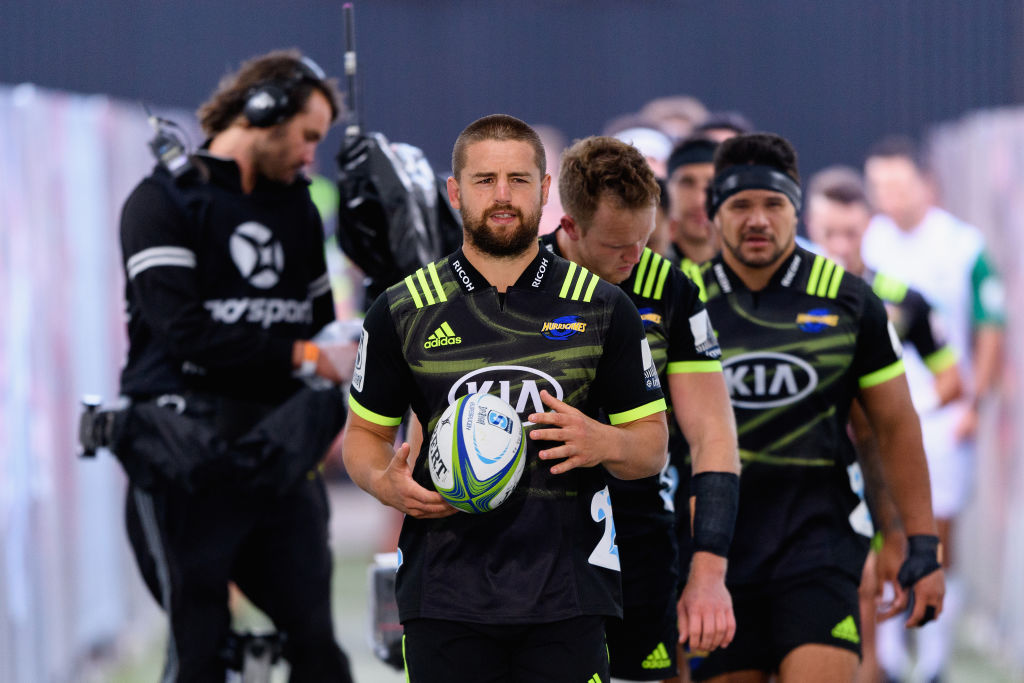 Hurricanes head coach John Plumtree has named a 27-man squad to tour South Africa for their Investec Super Rugby matches against the Sharks and Lions.

The squad features the return of club captain Dane Coles and experienced loose forward Gareth Evans who have been sidelined with calf injuries.

The pair played club rugby in Wellington yesterday and satisfied Plumtree that they were ready to make the two-match tour.

"We have been patient with both players through their rehab and we think that is really going to benefit us at the back of of this season," he said.

The touring squad features a 16-forward, 11-back split and also sees the return of first five-eighth Beauden Barrett who missed the Hurricanes loss to the Jaguares due to the second of his All Black rest weeks.

The Hurricanes returned to work on Friday following the second of their byes and Plumtree was pleased with the attitude as they prepare to travel to the republic.

"We were obviously disappointed with the result against the Jaguares after what had been a good four week period for us," he said.

"The next two matches are vital for us in South Africa as we push for a home quarterfinal but we know the size of the challenge against two quality sides who are also fighting really hard for places at the top of their conference."

The Hurricanes squad to tour South Africa is: