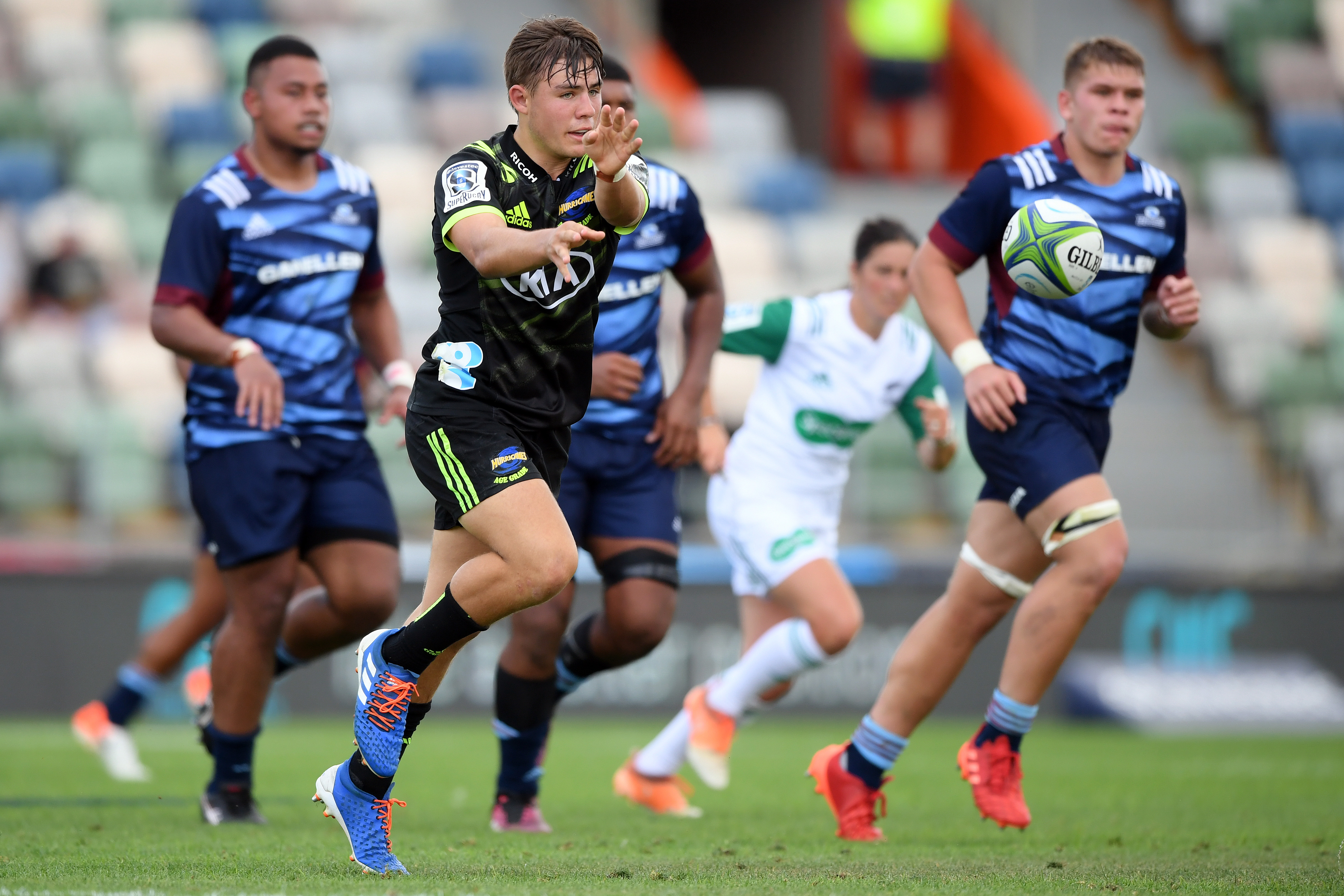 First five-eighth Aidan Morgan has been named to lead the Hurricanes squad at the Super Rugby Aotearoa Under-20 tournament in Taupo next week.

Loose forward Te Kamaka Howden is another squad member with Mitre 10 Cup experience after he made his debut for Manawatu last season.

The Hurricanes open the tournament with a match against the Chiefs on Sunday before they meet the Highlanders on Wednesday and then rounding out the week against the Blues on Saturday.

Head Coach Darren Larsen will be joined in the management team by injured Hurricanes halfback Jamie Booth and first five-eighth Simon Hickey, with the pair named as assistant coaches.

“I’m rapt with the group having played for their academy teams to make the final squad,” Larsen said.

“I’m looking forward to working with them in this development opportunity that the tournament provides which will be a real test with three challenging games in less than a week.”

More information on the tournament can be found here: https://www.superrugby.co.nz/news/revitalised-under-20-programme-kicks-off-with-super-rugby-flavour/