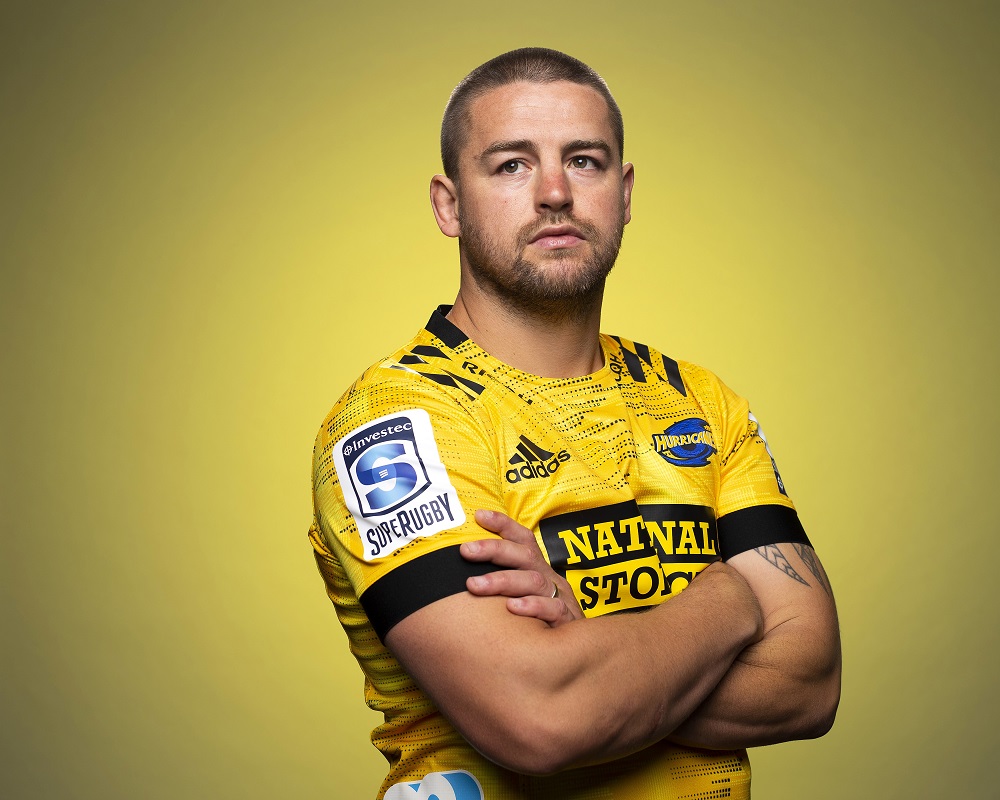 Dane Coles has been named in the 23-man squad set to take on the Sharks at Sky Stadium this Saturday.

It’s the first home game of the 2020 season and comes off the back of a 26 - 23 win against the Jaguares in Buenos Aires.

Coles, who returns from injury, will start the game on the bench, but says he’s excited at the potential of getting in some game time.

“It’s been a while, but I’m feeling in good nick. I have been working hard to get back out there and I’m looking forward to having a run.”

He says coming back in time for ‘Opening Night’ is exciting.

“We love getting out there in front of our fans at Sky Stadium. Home games are pretty special.”

TJ Perenara will captain the side, which remains largely unchanged from last weekend.

Vince Aso will replace Billy Proctor at outside centre, while Scott Scrafton makes a return to the forward pack.  In the loose forwards, Reed Prinsep will start at number 8 with Gareth Evans moving to openside, while Vaea Fifita makes his first start of the season.

Jackson Garden-Bachop gets his second start in a row at first-five with Fletcher Smith back on the bench.

“We have an excellent squad. Whoever gets their opportunity this week needs to take it as there are a lot of boys lining up to get a crack.”

The Sharks have scored more tries against the Hurricanes than any other South African side.

In a match up last year, the Hurricanes walked away with a 30 – 17 win – but Holland says it’s always a tough encounter.

“The Sharks are a physical side with a big kicking game – not too dissimilar from the style the Springboks adopted to win the World Cup. They’ve got a back three who will take opportunities we give them.”

The Hurricanes team to Face the Sharks at Sky Stadium is: