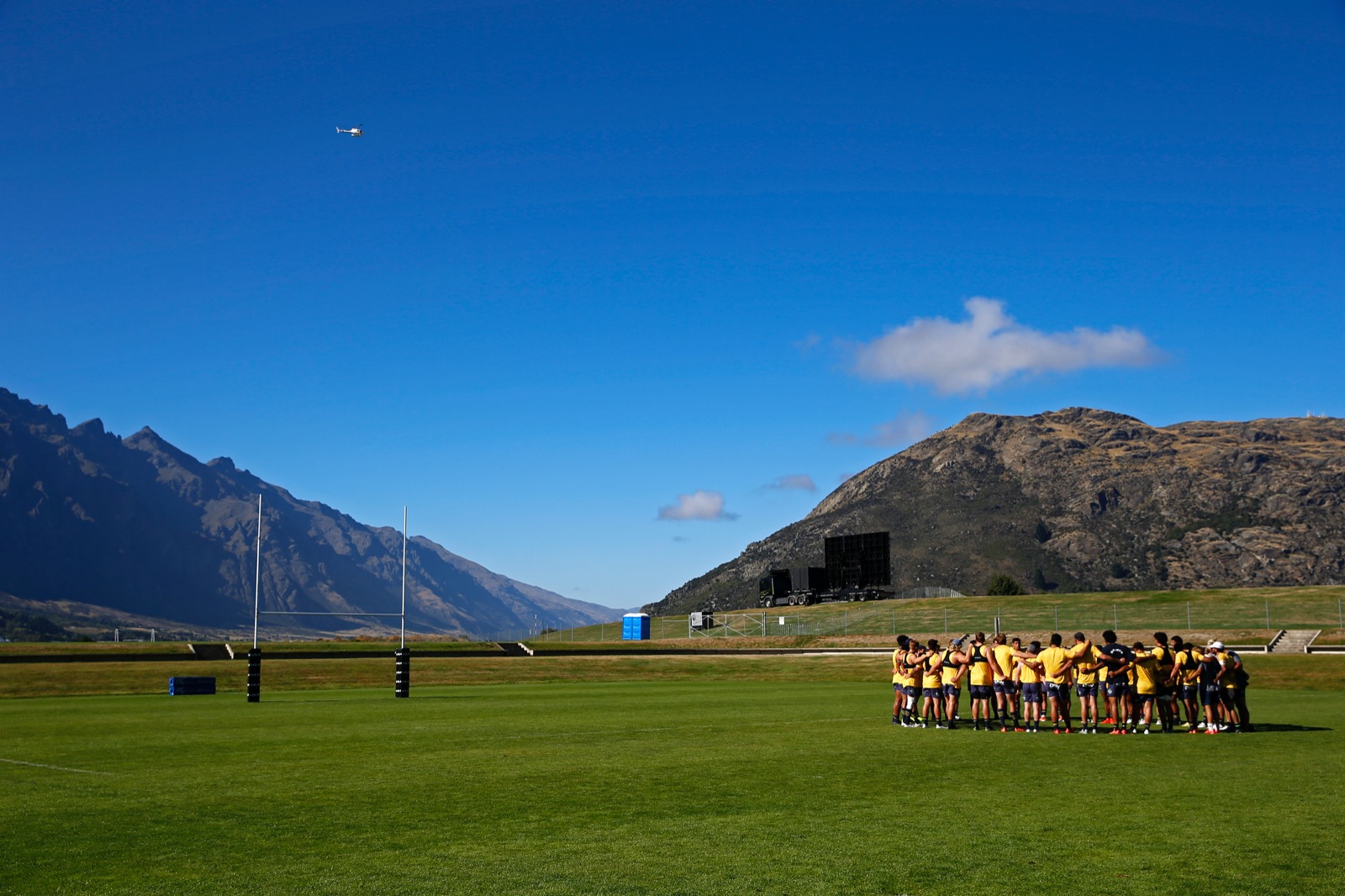 The Hurricanes have today announced they will return home to Wellington on Sunday afternoon, following three weeks living in their Queenstown bubble.

Following their pre-season hit out on February 6, the Hurricanes and the Blues departed to Queenstown to kickstart their respective Super Rugby bubbles. Two matches against the Crusaders (PS2 and RD1) followed for the Hurricanes once on the ground in Queenstown.

This weekend, before returning home, the Hurricanes will take on the Blues in RD2 of the DHL Super Rugby Pacific competition on Saturday evening at 7:05PM in Dunedin.

"We’re excited to get the team home and back into our environment.”

"I am really glad that the decision was made to send the teams to Queenstown. This was vital for the competition to get underway without disruption, and in my eyes, it’s been a huge success.”

“The team and staff are looking forward to seeing their families and spending some quality time with them after several weeks away. We’re grateful for the sacrifices that the players and their families have made to ensure the DHL Super Rugby competition could start on time.”

Hurricanes Head Coach Jason Holland said the move to Queenstown had been positive for his side.

“Obviously the purpose of the move was to ensure the competition got underway on time, but it’s been a positive experience for the team.”

“The boys have been living and training in our bubble, like they would when we’re on tour, so it’s provided the boys the opportunity to further develop some quality connections with each other.”

“The people of Queenstown have been really hospitable. It’s a remarkable location.”

The Hurricanes return home to link up with the remainder of the squad and to prepare for three home games against the Highlanders, Moana Pasifika and Chiefs.