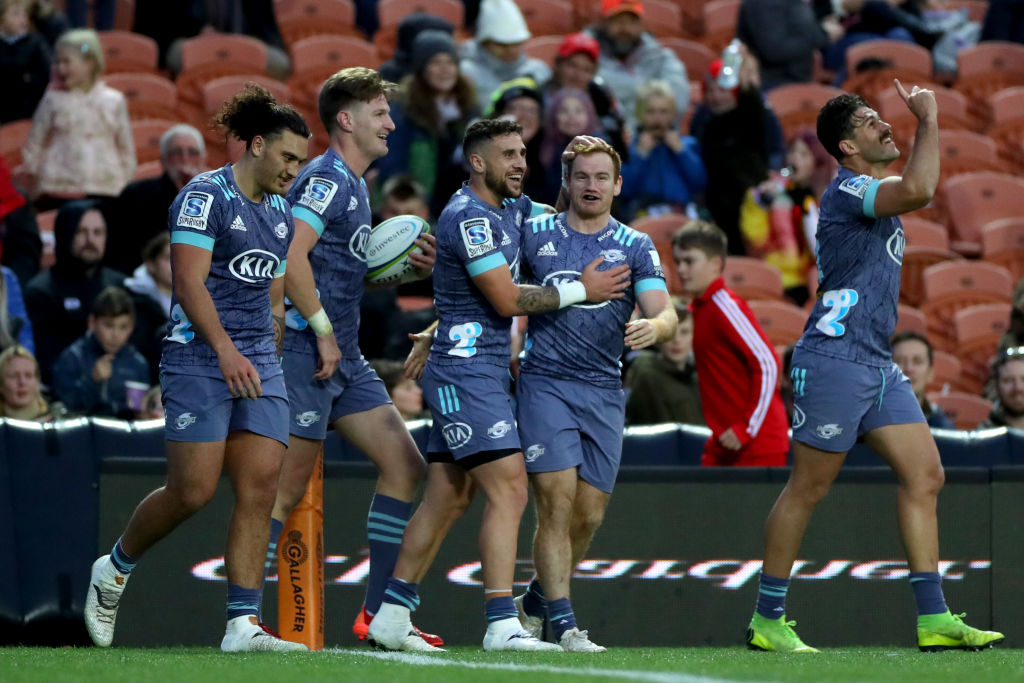 Despite having 14 men in the final 15 minutes of the game – the Wellington-based Super Rugby team were deserved winners outscoring the hosts three tries to two.

Kobus Van Wyk showed his speed and ability to be in the right place at the right time, with two tries to his name – one of which was within minutes of kick-off.

Van Wyk’s second, came after an amazing break from Jamie Booth set Jordie Barrett up for a right-arm offload in the 59th minute.

Whilst Du’Plessis Kirifi also ventured across the chalk, it was indeed Barrett who stole the show with a 10-point kicking haul. His second three-pointer may feature in the nightmares of Chiefs fans for a while, when it sailed between the sticks from 58 metres out.

The victory was anything but smooth sailing for the Hurricanes– especially when Scott Scrafton was sent off in the 65th minute after copping his second yellow card.

The Hurricanes now move onto another afternoon clash this Sunday against the Highlanders.